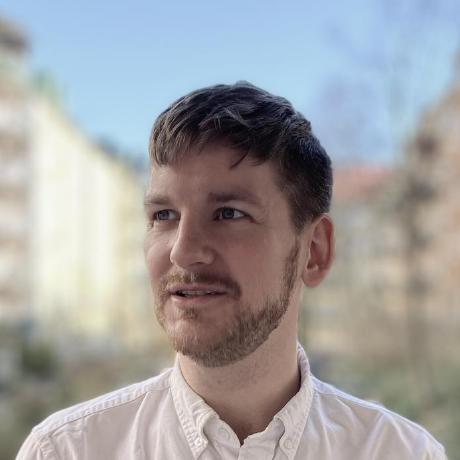 I am a freelance developer based in Stockholm, Sweden. My expertise lies within Javascript in general and React.js in particular. I have a background working mostly with frontend development, but also with backend development using Node.js. With over 10 years of working at digital agencies combined with an education ranging from graphic/interaction design to programming I have gained a wide experience in the software development process.

Available for new opportunities in September 2021

You can reach me at hello@viktorbergehall.me or via LinkedIn

55 contributions in the last year