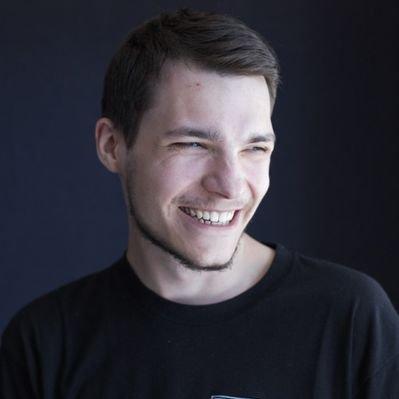 fuck it, ship it

I am mostly experienced with Go, C# and Python, especially in creating back end and server applications. Also, I work a lot with web utilities and frameworks like Angular, React and Vue (and all the stuff that comes with it like TypeScript, SCSS/SASS, Node/NPM, ...).

Because I am lazy, I automate everything. Even this readme is automated! To do so, I mostly use CI/CD tools like GitHub Actions, TravisCI or Jenkins.

As well, as It might be obvious at this point, I am a huge fan of open source. I have created quite a bunch of projects—from large Discord bots like shinpuru to full-stack web apps like myrunes.com or ranna over libraries like timedmap or pytter to Minecraft Forge mods like MagicStaffs or ForgeDiscordRPC—which are all available free and open on GitHub.

Besides all of that, I also create videos on my YouTube channel about various development and tech topics. Also, I have a blog where I post informational and opinionated posts about these topics as well.

A collection of apps I've created or worked on.

Most of the logos are designed by @luxtracon.

1,349 contributions in the last year