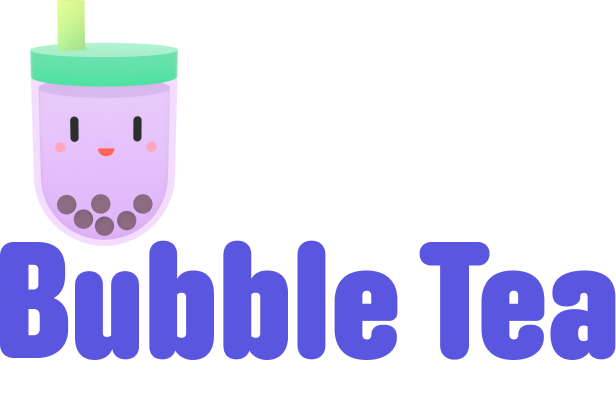 The fun, functional and stateful way to build terminal apps. A Go framework based on The Elm Architecture. Bubble Tea is well-suited for simple and complex terminal applications, either inline, full-window, or a mix of both.

Bubble Tea is in use in production and includes a number of features and performance optimizations we’ve added along the way. Among those is a standard framerate-based renderer, a renderer for high-performance scrollable regions which works alongside the main renderer, and mouse support.

To get started, see the tutorial below, the examples, the docs and some common resources.

Be sure to check out Bubbles, a library of common UI components for Bubble Tea. 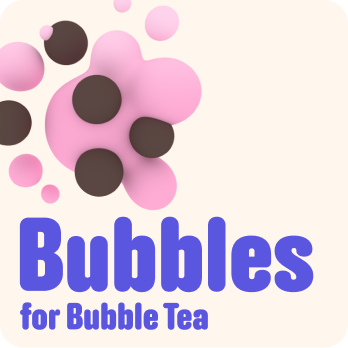 Bubble Tea is based on the functional design paradigms of The Elm Architecture which happens work nicely with Go. It's a delightful way to build applications.

By the way, the non-annotated source code for this program is available on GitHub.

This tutorial assumes you have a working knowledge of Go.

Enough! Let's get to it.

To start we'll define our package and import some libraries. Our only external import will be the Bubble Tea library, which we'll call tea for short.

Bubble Tea programs are comprised of a model that describes the application state and three simple methods on that model:

So let's start by defining our model which will store our application's state. It can be any type, but a struct usually makes the most sense.

Next we'll define our application’s initial state. We’ll store our initial model in a simple variable, and then define the Init method. Init can return a Cmd that could perform some initial I/O. For now, we don't need to do any I/O, so for the command we'll just return nil, which translates to "no command."

Next we'll define the update method. The update function is called when "things happen." Its job is to look at what has happened and return an updated model in response to whatever happened. It can also return a Cmd and make more things happen, but for now don't worry about that part.

In our case, when a user presses the down arrow, update's job is to notice that the down arrow was pressed and move the cursor accordingly (or not).

The "something happened" comes in the form of a Msg, which can be any type. Messages are the result of some I/O that took place, such as a keypress, timer tick, or a response from a server.

We usually figure out which type of Msg we received with a type switch, but you could also use a type assertion.

For now, we'll just deal with tea.KeyMsg messages, which are automatically sent to the update function when keys are pressed.

You may have noticed that "ctrl+c" and "q" above return a tea.Quit command with the model. That's a special command which instructs the Bubble Tea runtime to quit, exiting the program.

At last, it's time to render our UI. Of all the methods, the view is the simplest. We look at the model in it's current state and use it to return a string. That string is our UI!

Because the view describes the entire UI of your application, you don't have to worry about redraw logic and stuff like that. Bubble Tea takes care of it for you.

The last step is to simply run our program. We pass our initial model to tea.NewProgram and let it rip:

This tutorial covers the basics of building an interactive terminal UI, but in the real world you'll also need to perform I/O. To learn about that have a look at the Command Tutorial. It's pretty simple.

There are also several Bubble Tea examples available and, of course, there are Go Docs.

Bubble Tea in the Wild

For some Bubble Tea programs in production, see:

Libraries we use with Bubble Tea

We'd love to hear your thoughts on this tutorial. Feel free to drop us a note!

Bubble Tea is based on the paradigms of The Elm Architecture by Evan Czaplicki et alia and the excellent go-tea by TJ Holowaychuk. 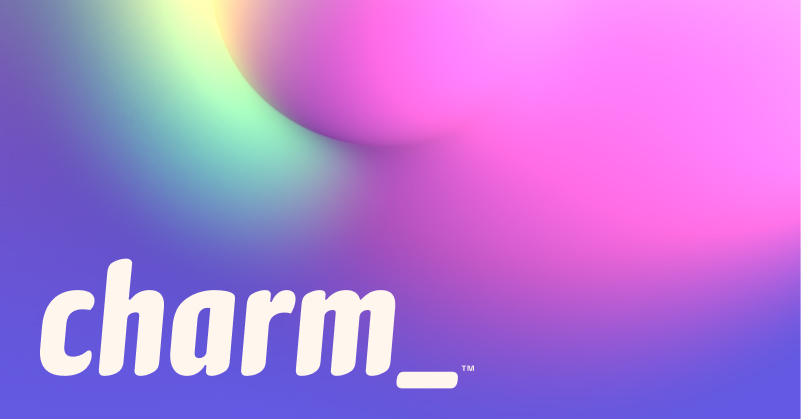