Curve remove doubles merged with Simplify Curves+ and now part of blender since 2.80

Sometimes in exported curves in Blender, you can note bugs: some of the curve may not be traced, or artifacts on the extruded wall: This is becouse of nearby points of Bezier curve. Of course, you can manually delete these points, restore the guides, but there is a faster and more efficient way: add-on "Curve Remove Doubles".

The addon glues nearby points on a single Bézier curve. In fact it is an analogue of the usual Remove Doubles on a mesh, but it is for a curve. But unlike the mesh one, it does not connect the points from different parts of the curves, even if they are on the ends of the two curves. To glue such points, you must first connect them with F-button.

Let we have a curve with troubles: Let we have some curves to connecting 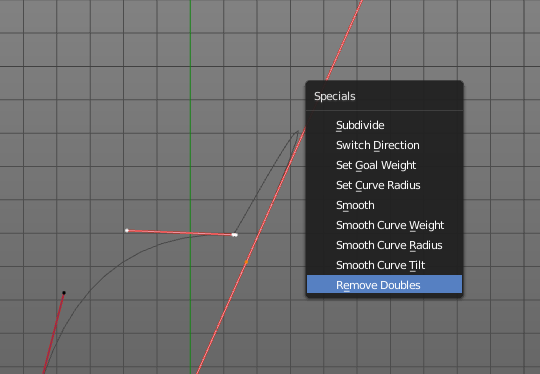 If the points don't stuck together - probably they are further than the established limit, press F6 and increase the limit until they are stuck together: 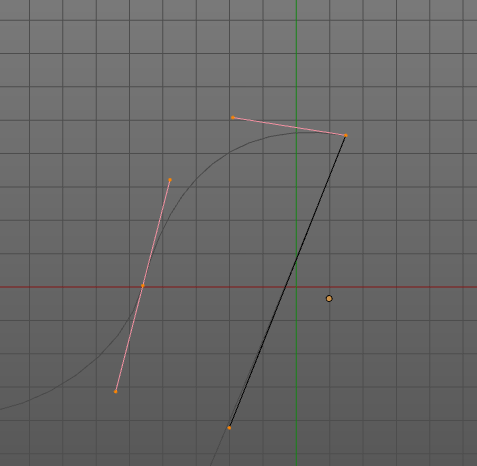