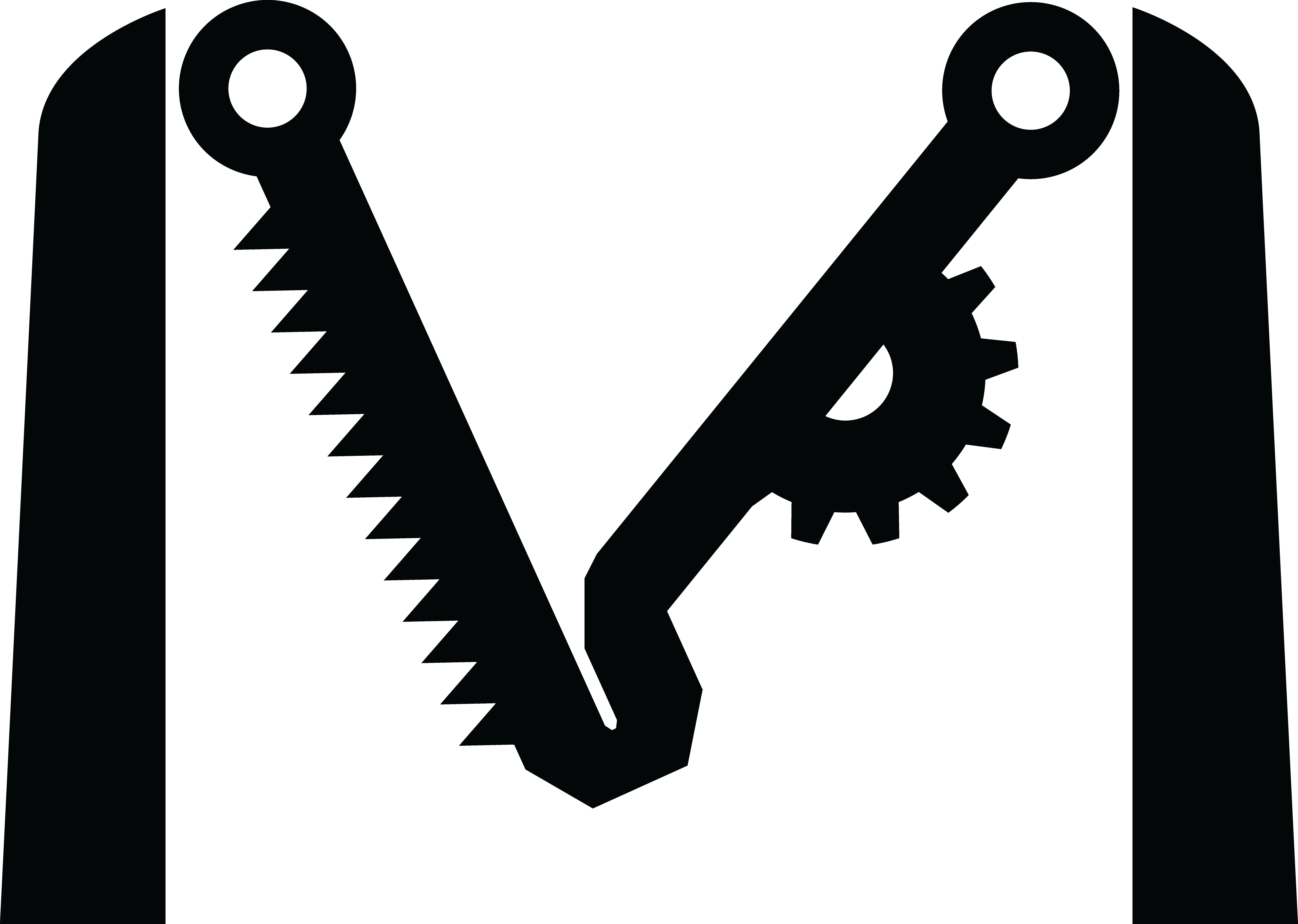 Eclipse Mraa (Libmraa) is a C/C++ library with bindings to Java, Python and JavaScript to interface with the IO on Galileo, Edison & other platforms, with a structured and sane API where port names/numbering matches the board that you are on. Use of libmraa does not tie you to specific hardware with board detection done at runtime you can create portable code that will work across the supported platforms.

The intent is to make it easier for developers and sensor manufacturers to map their sensors & actuators on top of supported hardware and to allow control of low level communication protocol by high level languages & constructs.

The MRAA project is joining the Eclipse Foundation as an Eclipse IoT project. You can read more about this here.

Installing on your board

Here is a PPA for installing on Ubuntu Xenial or Bionic: https://launchpad.net/~mraa/+archive/ubuntu/mraa

There is an AUR package for mraa here: https://aur.archlinux.org/packages/mraa

Install on openSUSE or SLE

For the latest versions of openSUSE and SLE the project is distributed via native repositories and can be installed by developers with:

For ARM boards use:

A full list of packages and instructions for installing MRAA for various openSUSE releases can be found here.

There is an mraa package in the main Fedora repository so it can be dnf installed in all recent Fedora releases. The Node.js and Python 3 bindings are packaged as separate packages.

The MRAA project does not currently distribute official binaries for RHEL or CentOS so developers will have to compile the project from sources as described in the next section.

For testing and development purposes it may be possible to share and install .deb and .rpm packages across similar Linux builds.

Sometimes it just doesn't want to work, let us try and help you, you can file issues in github or join us in #mraa on freenode IRC, hang around for a little while because we're not necessarily on 24/7, but we'll get back to you! Have a glance at our debugging page too.

To ask questions either file issues in github or send emails on our mailing list. You might also catch us on the mraa channel on freenode IRC.