Language packages extend the editor with syntax highlighting and/or snippets for a specific language or file format.

In case the awesome nirvana that is linting has not yet been unleashed upon you:

lint was the name originally given to a particular program that flagged some suspicious and non-portable constructs (likely to be bugs) in C language source code. The term is now applied generically to tools that flag suspicious usage in software written in any computer language.

Unlike some other editors, VS Code supports IntelliSense, linting, outline out-of-the-box and doesn't require any separate extension to run linter packages. Some linters are already integrated in VS Code, you can find the full list in the official documentation, Languages section.

Peek or Jump to a CSS definition directly from HTML, just like in Brackets!

See the difference between these two here

A VS Code extension to debug your JavaScript code in the Chrome browser, or other targets that support the Chrome Debugging Protocol. 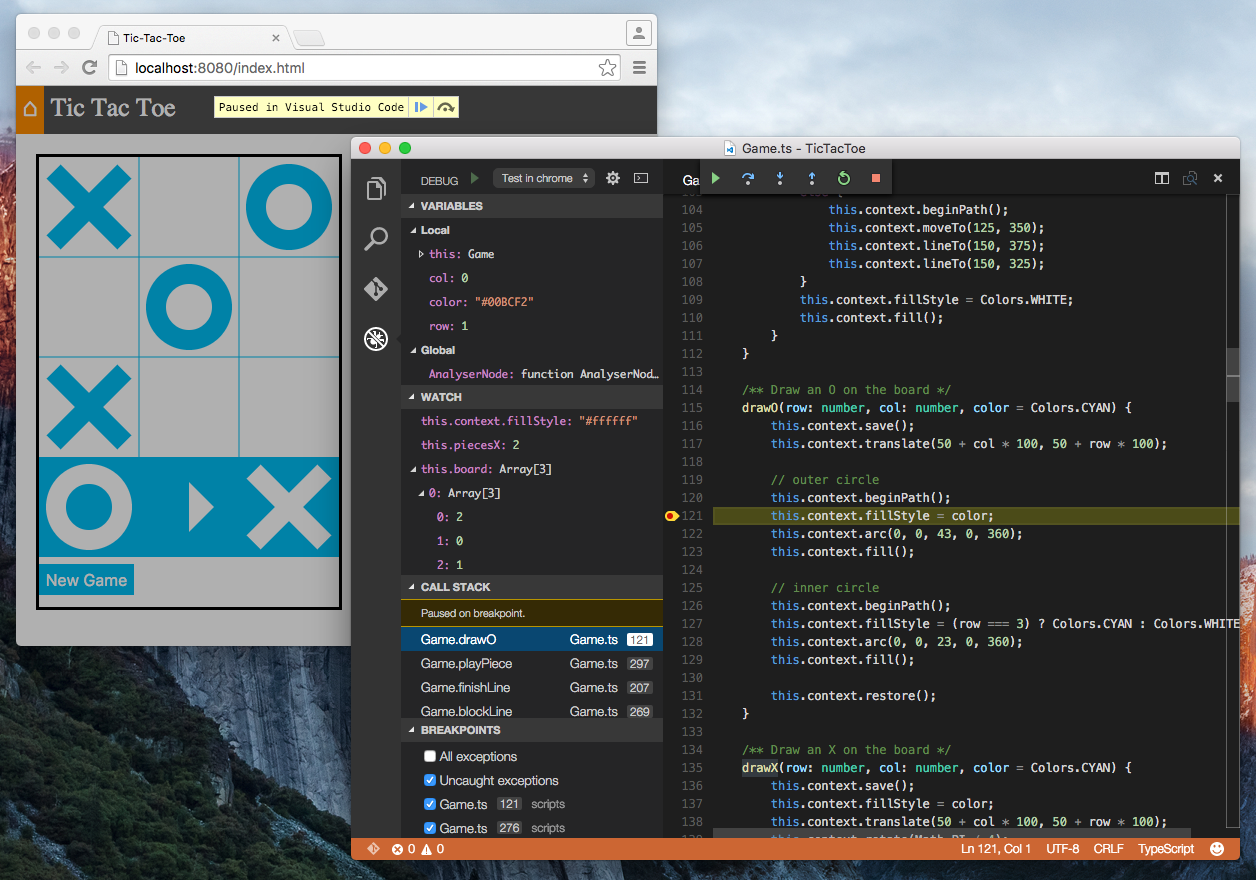 These extensions provide slightly different sets of features. While the first one offers better autocompletion support, the second one seems to have more features overall.

To enable Emmet support in .twig files, you'll need to have the following in your settings:

Browse your database inside the vs code editor

Mark lines and jump to them

Copy Relative Path from a File

Commands for upload or copy files of a workspace to a destination.

GoTo current file's online link in browser and Copy the link in clipboard.

Have a look at the README.md on how to get started with the setup for this extension.

Compare (diff) text selections within a file, across different files, or to the clipboard

Allows you to send HTTP request and view the response in Visual Studio Code directly.

And it doesn't require you to select what to be aligned, the extension will figure it out by itself.

Beautify code in place for VS Code

Highlight web colors in your editor

Syntax highlighting for the VS Code Output Panel and log files 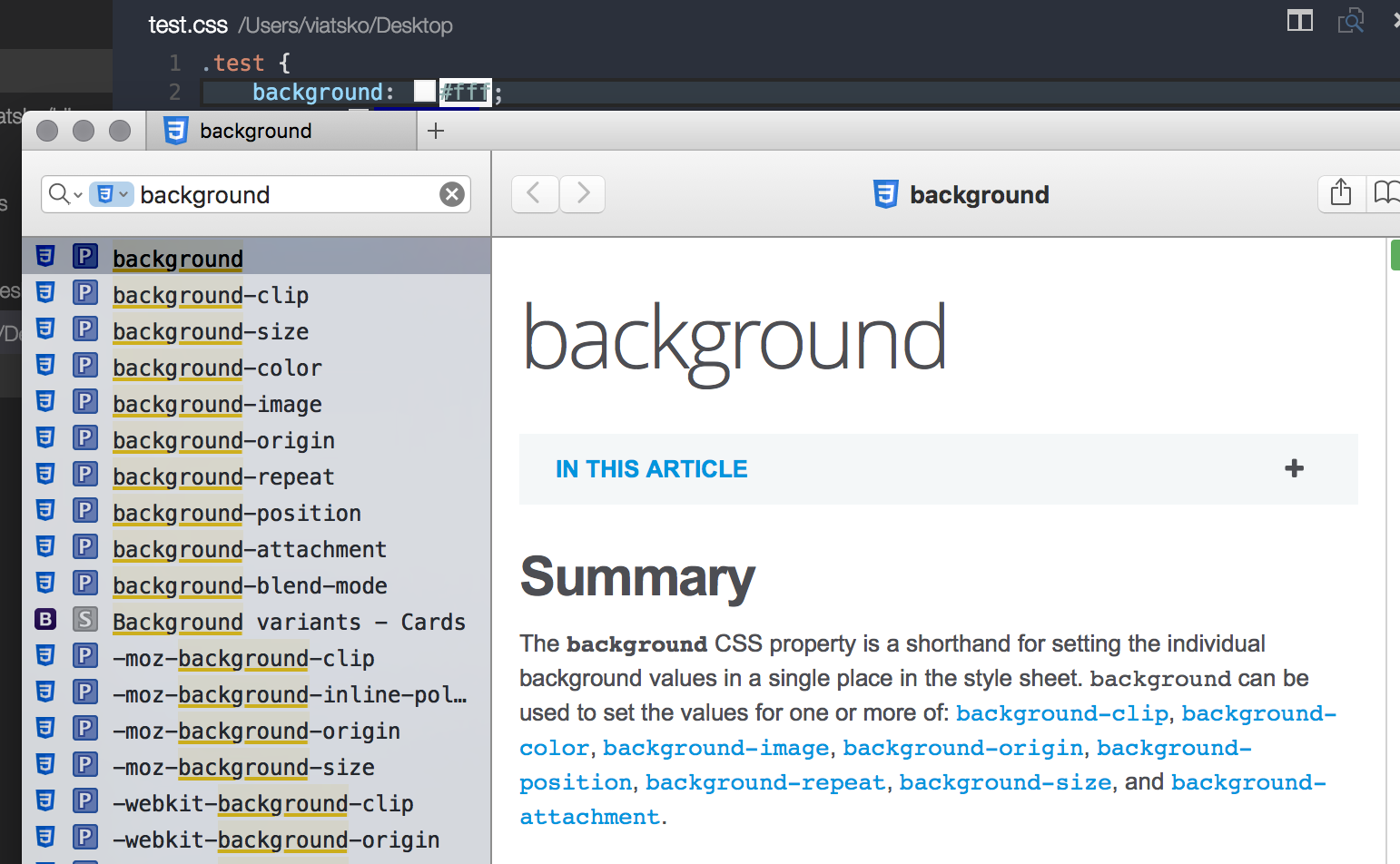 Editor Config for VS Code

Editor Config for VS Code

Polaroid for your code .

Rapid prototyping playground for JavaScript and TypeScript in VS Code, with access to your project's files, inline reporting, code coverage and rich output formatting.

View an SVG in the editor and export it as data URI scheme or PNG. If you're feeling brave, there are at least two custom UIs for VS Code: 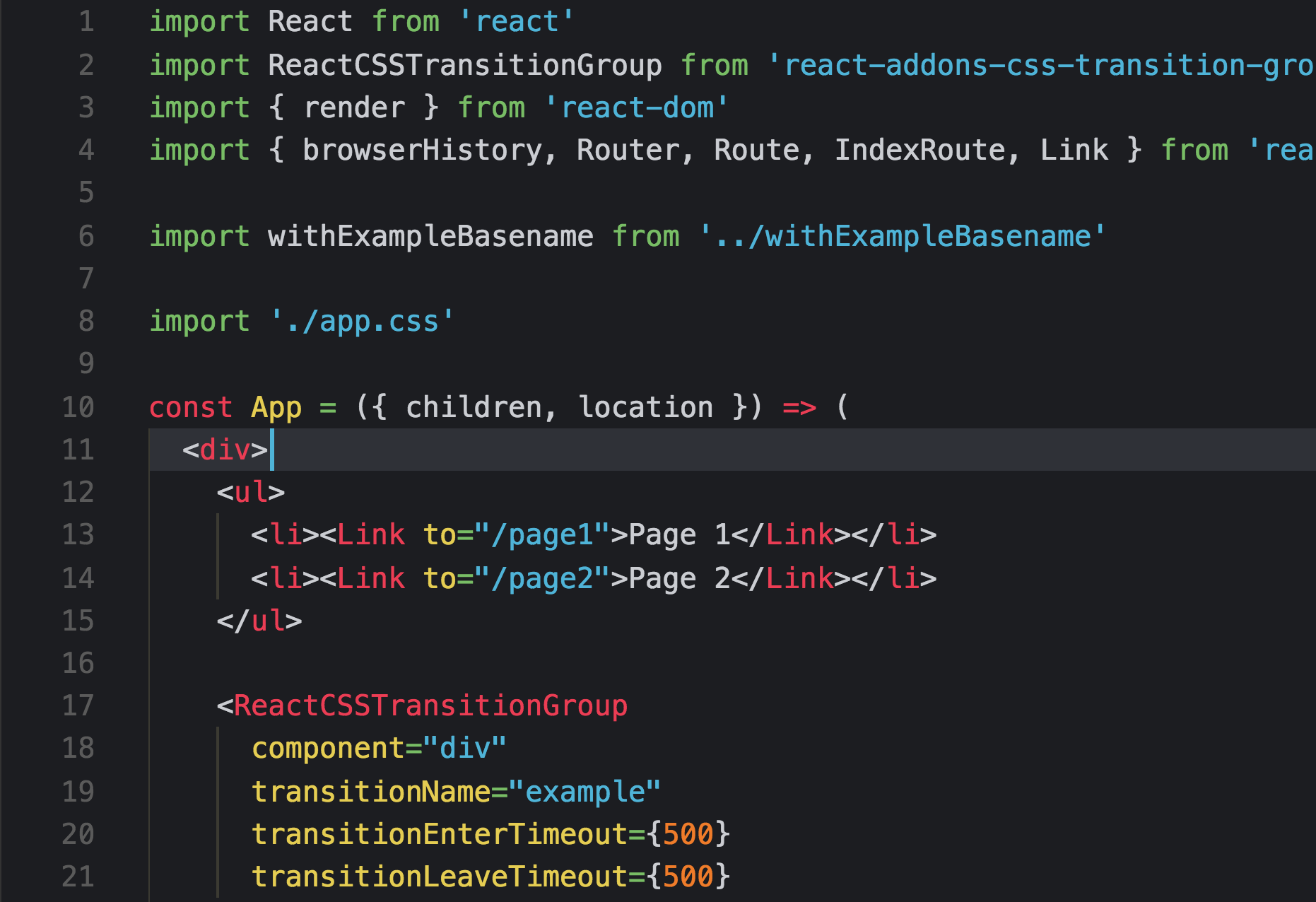 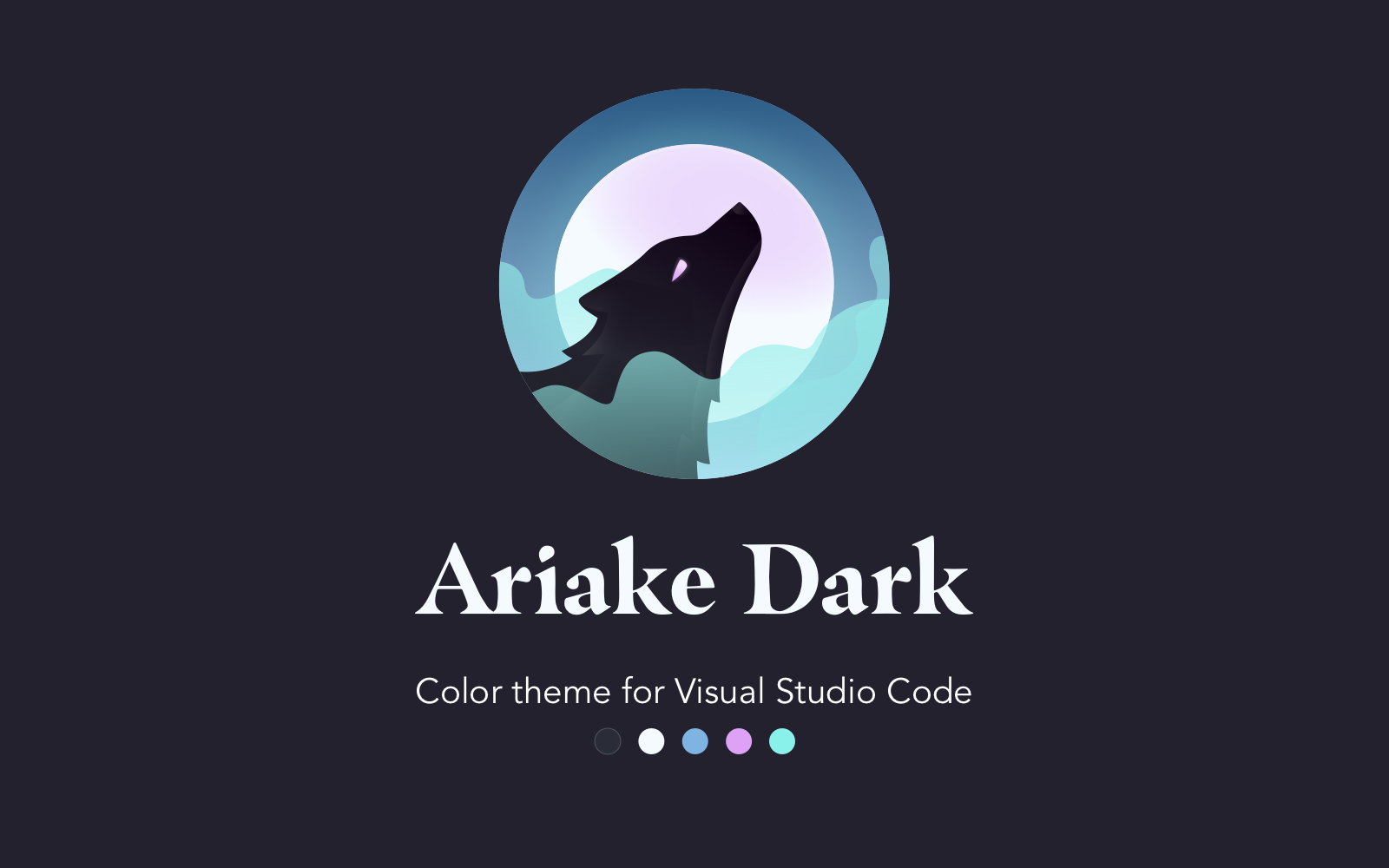 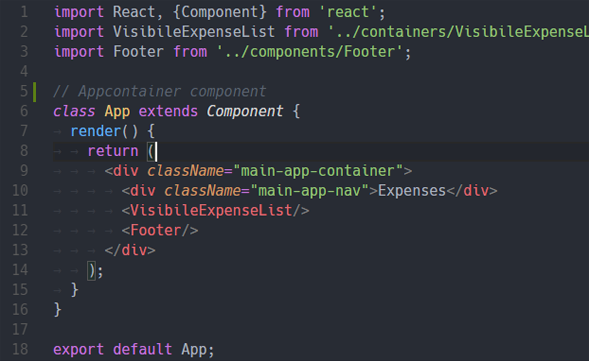 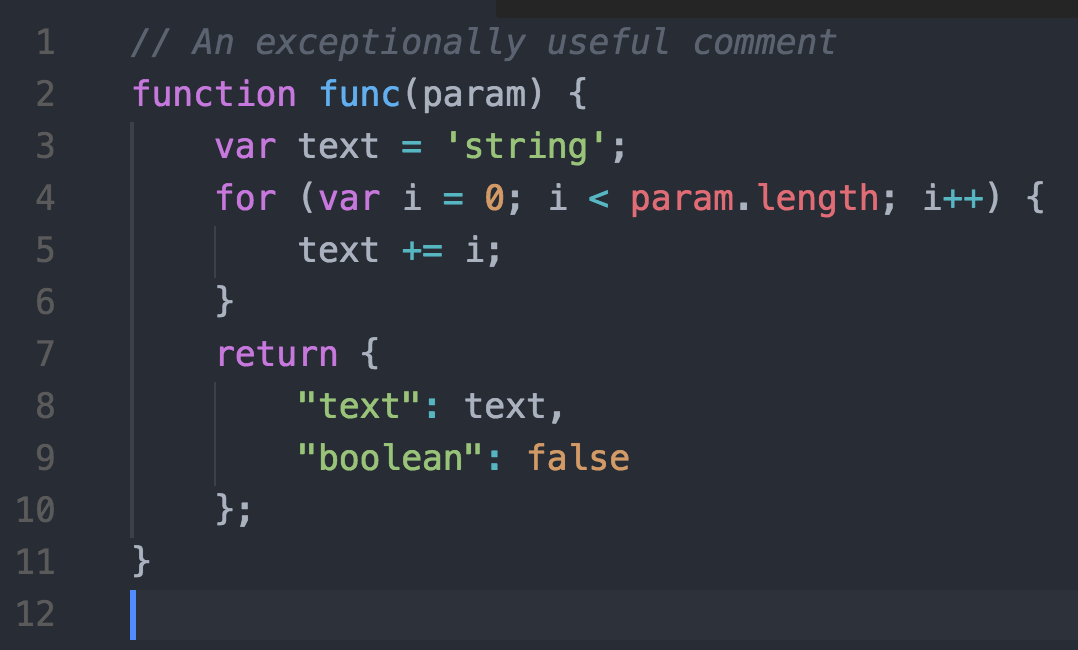 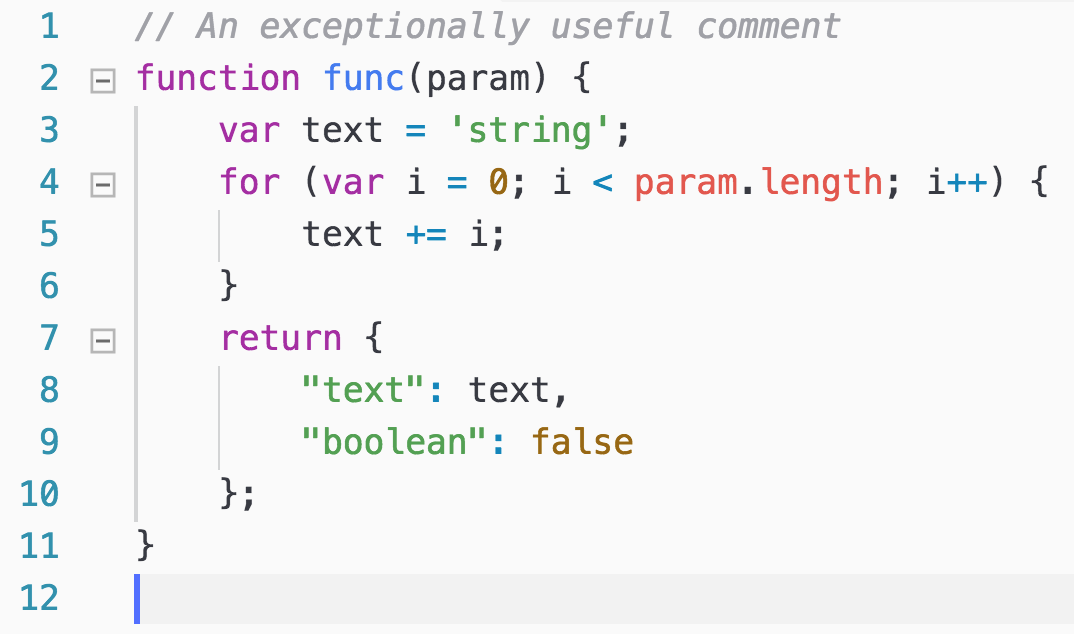 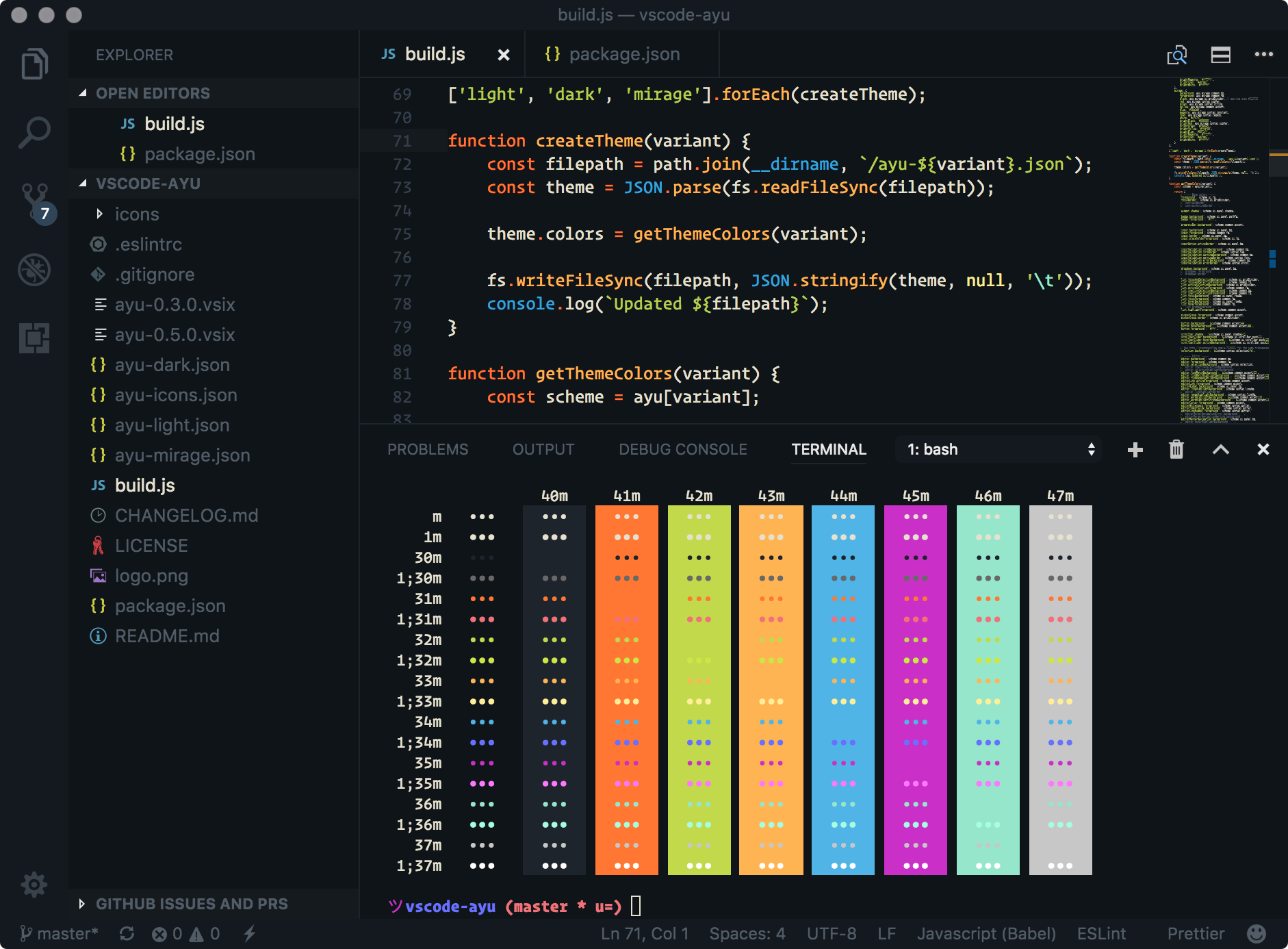 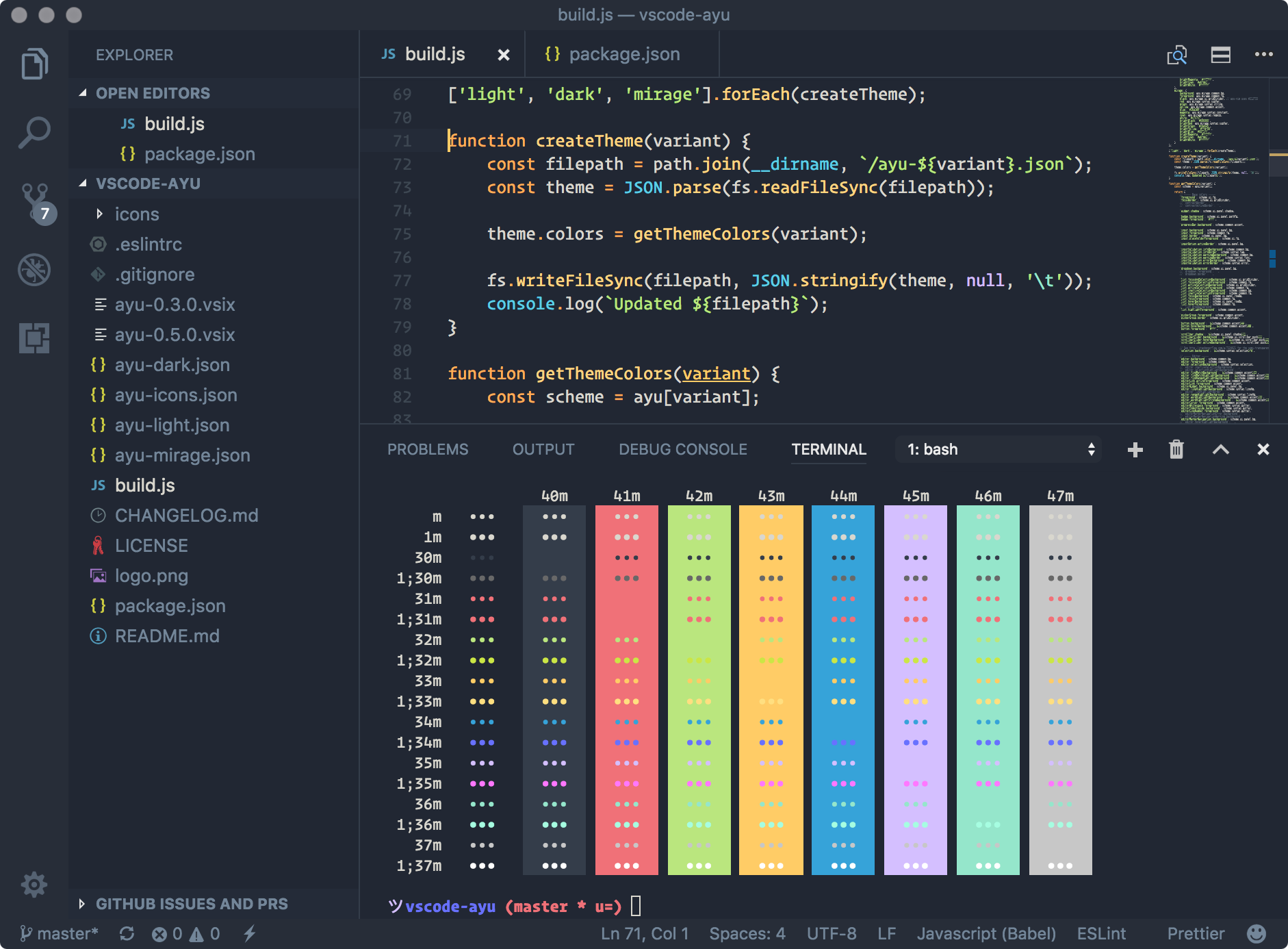 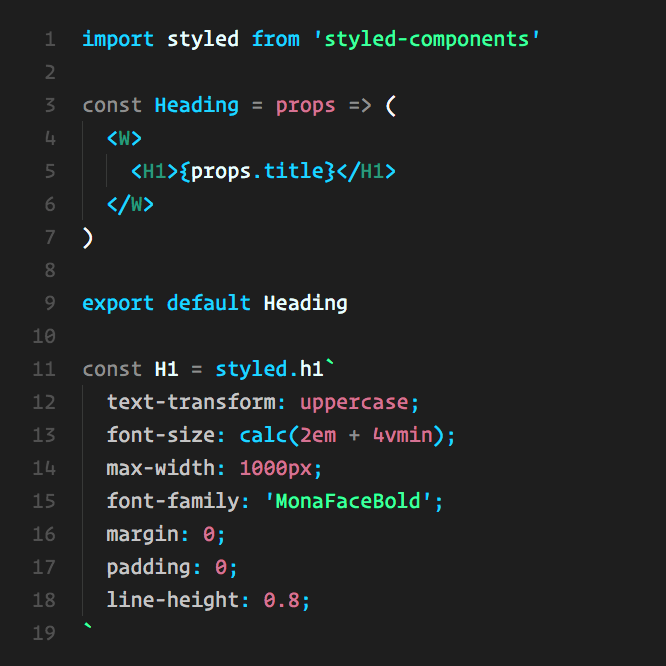 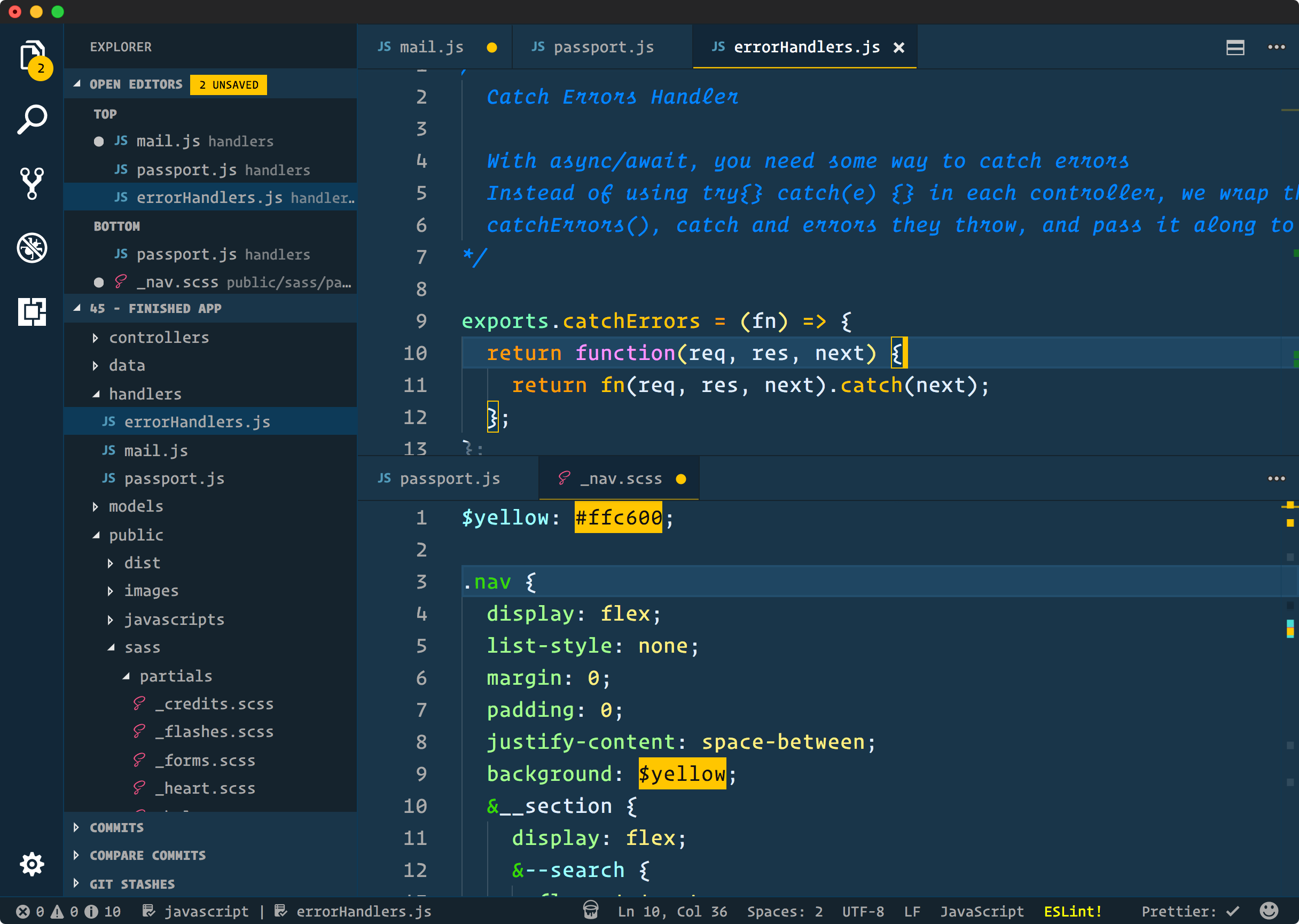 A professional theme with hand-picked & bold shades of purple to go along with your VS Code. A custom VS Code theme with style.

To the extent possible under law, Valerii Iatsko has waived all copyright and related or neighboring rights to this work.