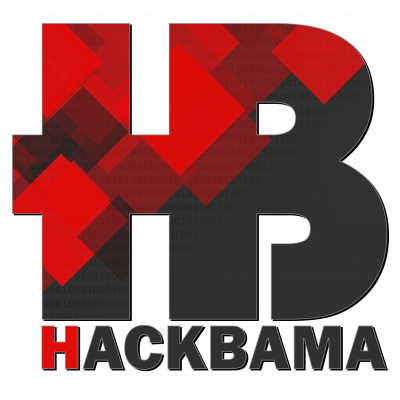 To use HBCTF as the start of a new project, do the following, preferably in a virtual environment. Clone the repo.

Then install in locally editable (-e) mode and run the tests.

Then install couchDB (Developtment and testing is done on Ubuntu 16.04) .. code-block:: console

Finally, give the command line game control program a try.

Player checks into the game server and submits to the server the ip address and port their service is running on. The server responds out to the player with key and an encrypted score token that the player can decrypt and submit to receive points.

Player submits the decrypted token back to the server to gain their points.

To help prevent uncustomized forks of HBCTF from being uploaded to PyPI, I've configured the setup's upload command to dry run. Make sure to remove this configuration from setup.cfg when you customize HBCTF.