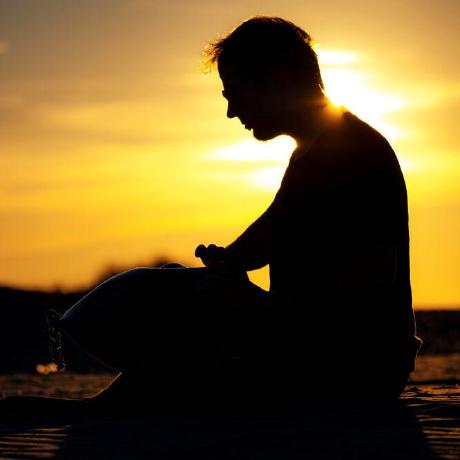 I'm a freelance developer, coach and trainer from France

You can see my freelance website there: https://alex-rock.tech/en/, on which there's a specific section to the few talks I gave.

I like to write blog posts too: https://www.orbitale.io/, sometimes technical, sometimes not purely technical, but I try to often talk about the strange world of tech we work in.

I love free Open Source software, and I believe that Open Source could help the entire world by bringing community effort into solving peoples problems, could it be by allowing them to create a website for a project in seconds, or create free and Open Source plans for artificial respirators.

In any way, when I have a project, I will always try to make it Open Source first, create documentation, even if it's just for me, because I hope it will help Open Source newcomers to participate too, and give a good example of how things can be done.

I do have several activities! Check them out:

805 contributions in the last year

Append binary extension to filename based on target in Settings