The Research Environment for Ancient Documents (READ) is a software system supporting the scholarly study of ancient texts on their physical carriers. It provides facilities for linking images of an inscribed object with transcriptions, for handling multiple transcriptions of the same object in parallel, for linking original-language texts with translations, and for producing glossaries and paleographic charts. The initial focus of READ development has been on supporting documents in South Asian writing systems, but the software is intended to be general and useable for documents from any part of the ancient world. READ can be used offline on a scholar’s personal computer, or it can be installed on a server in a multi‐user setup. It uses PostgreSQL for storage, HTML/PHP/JavaScript for display and interaction and TEI P5 XML for export and import, allowing for integration of READ with existing TEI-based workflows.

READ is being developed by a core team consisting of Stefan Baums (Munich, academic lead), Andrew Glass (Seattle, system design), Ian McCrabb (Sydney, project management) and Stephen White (Venice, programming). Other contributors include Arlo Griffiths, Yang Li and Andrea Schlosser. READ development has received generous funding from the Bavarian Academy of Sciences and Humanities, the University of Lausanne, the University of Washington, the Prakaś Foundation, the École française d’Extrême‐Orient and the University of Sydney. READ is open‐source software under the terms of the GNU General Public License version 3.

The current READ development team was formed in 2013, but the defining features of the READ software system go back much further:

The acronym ‘READ’ for ‘Research Environment for Ancient Documents’ was suggested by Stefan Baums in August 2013, in order to emphasize the wide range of possible applications of this software system outside the field of South Asian manuscript studies and epigraphy that was its first target. The name ‘READ’ has the advantage of being easy to remember, and the disadvantage of being hard to find in a web search engine. We recommend that when discussing this software, it is always first introduced as ‘Research Environment for Ancient Documents (READ)’ before referring to it simply as ‘READ’ later in a text.

From 2013 until 2016, basic development of READ was funded by coordination between the Bavarian Academy of Sciences and Humanities, the University of Lausanne, the University of Washington and the Prakaś Foundation. After basic development reached completion, the code was released online in March 2017. Development continues as an open-source project, with primary funding from the Bavarian Academy of Sciences and Humanities. Other contributions of work, ideas or funding are always welcome.

The following screenshots (courtesy of Andrea Schlosser) illustrate some of the functionality of READ. 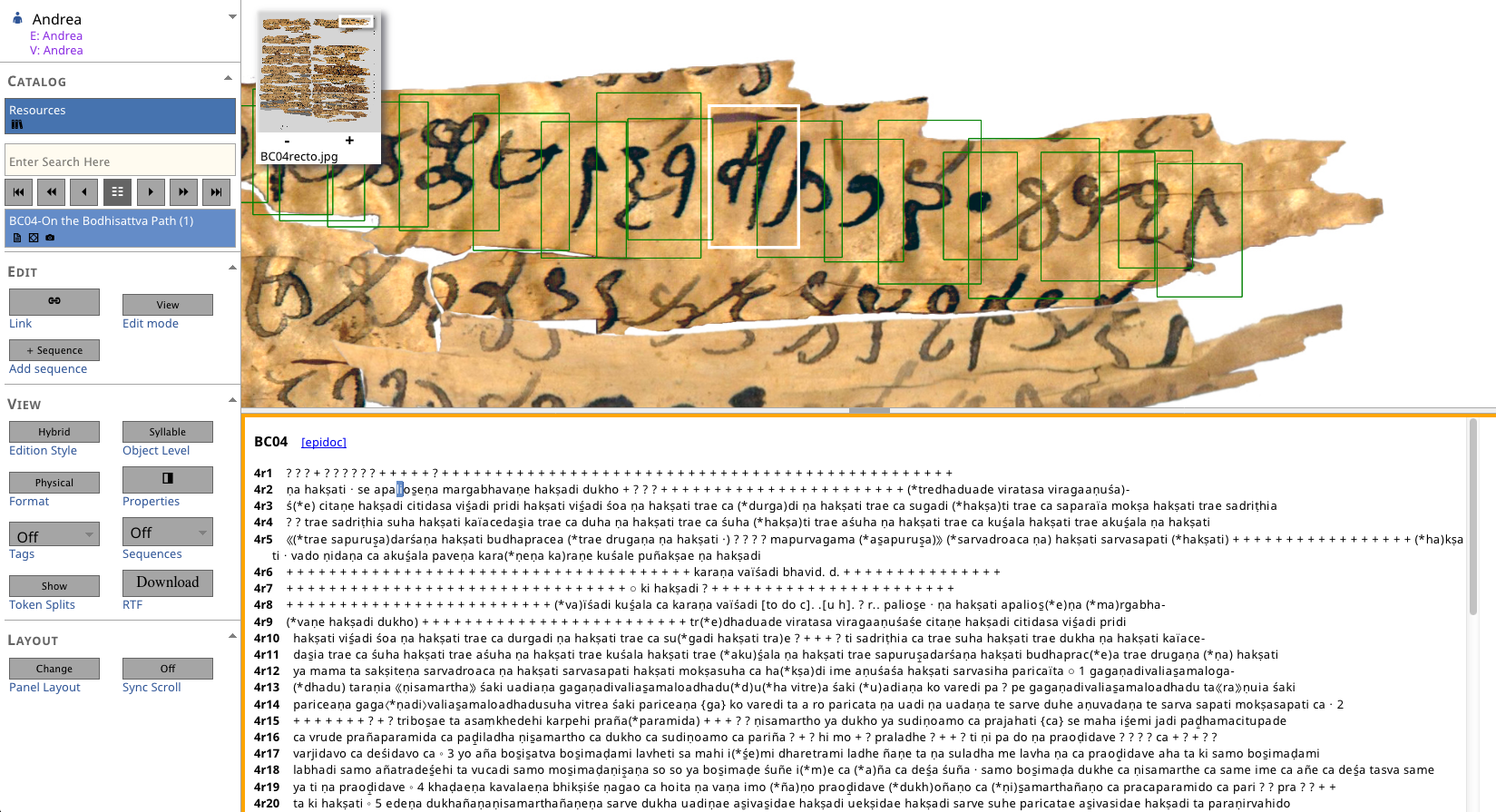 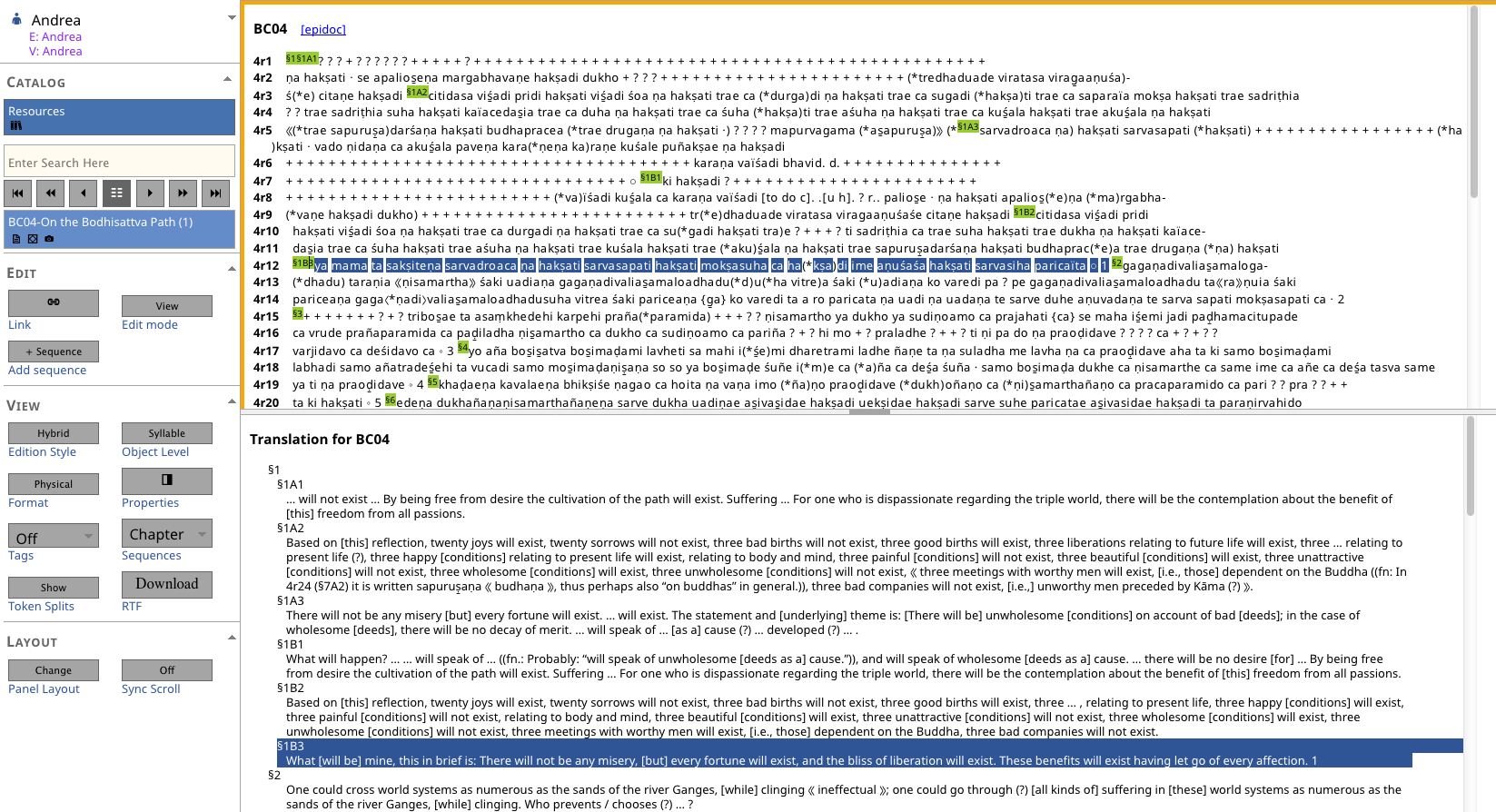 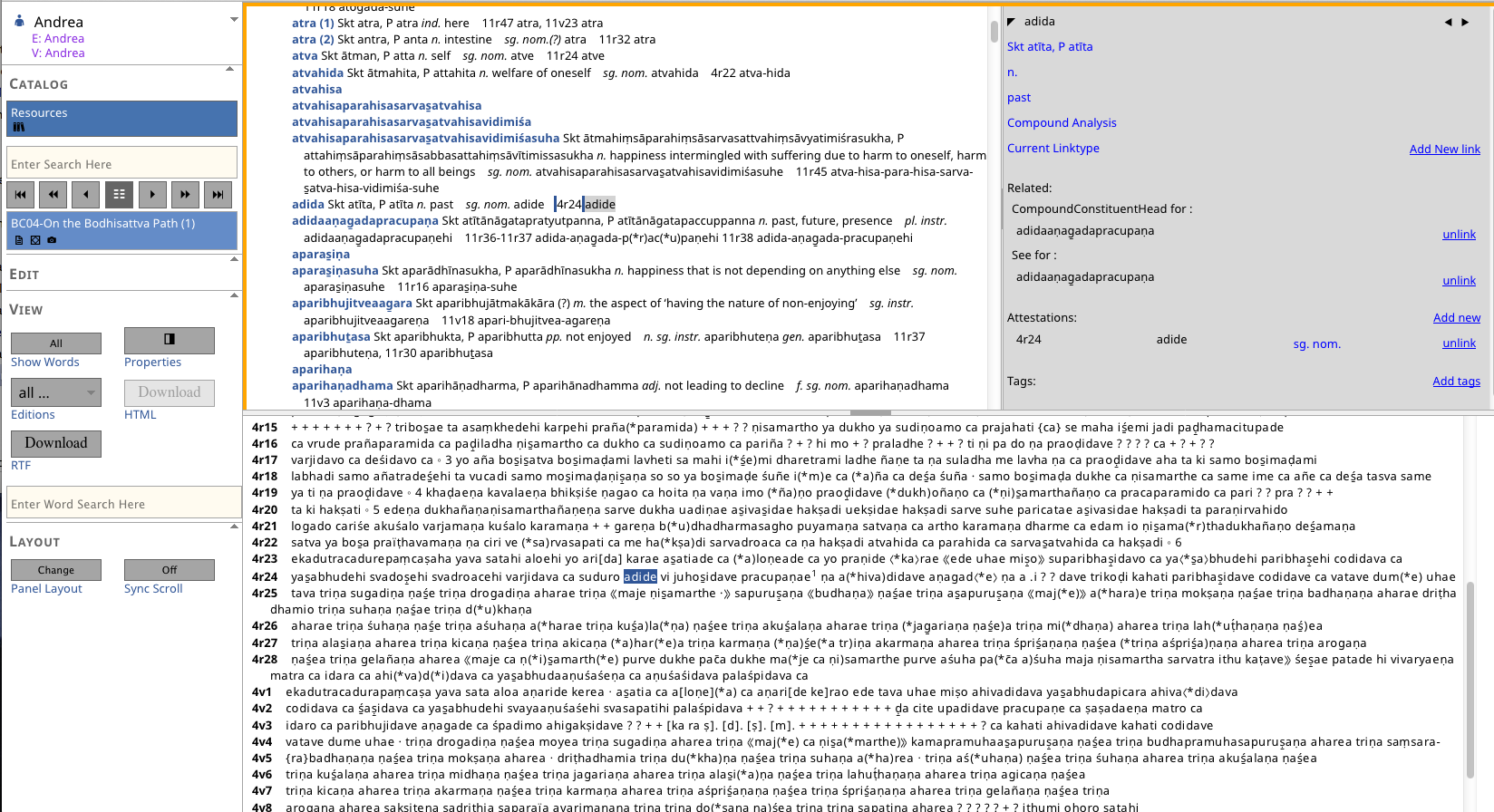 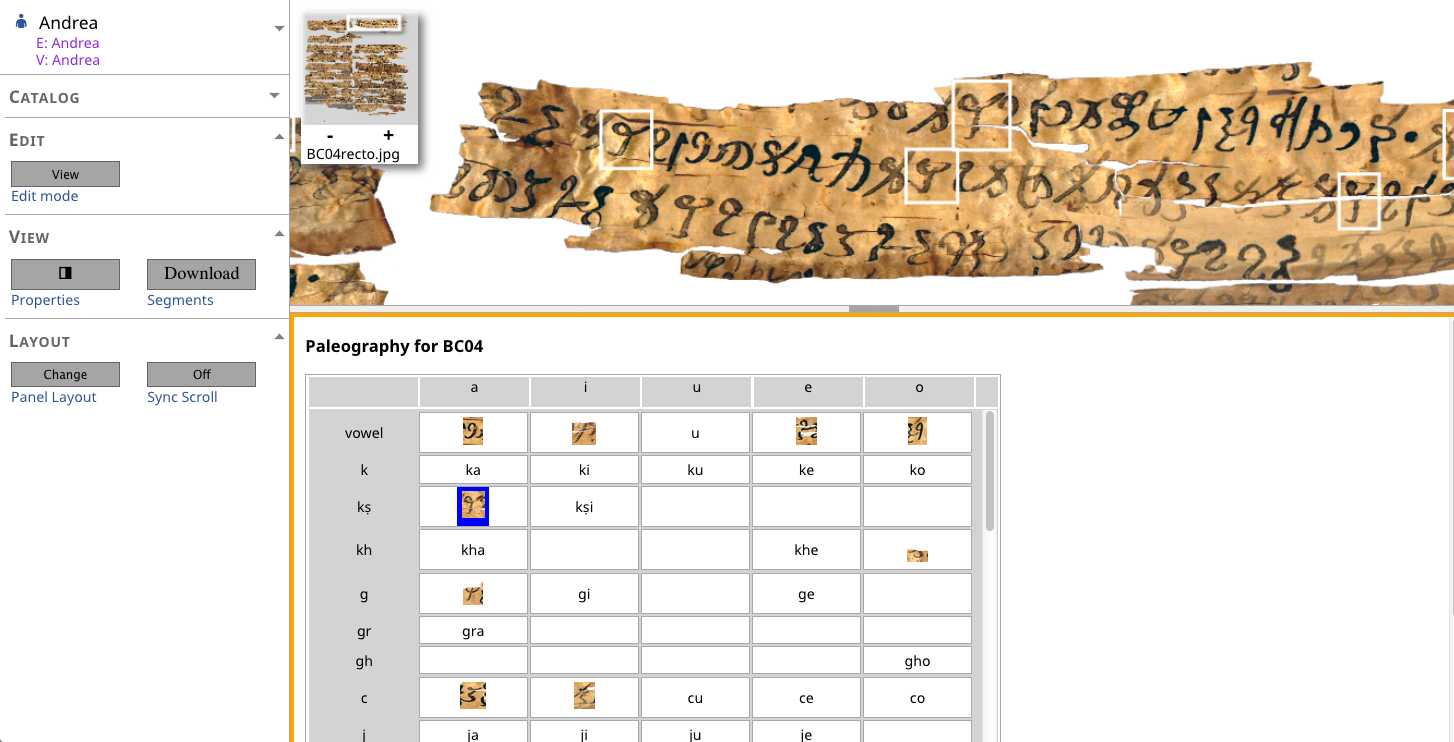