This means that it has a native interface and tries to integrate with the operating system as good as possible. Examples of this are drag and drop support and QuickLook support.

This fork (variant) of GitX focuses on programmer-oriented features for those working with the latest tools for developing software for current Apple platforms. As such, it only supports 64-bit Intel macs, and currently deploying versions of OS X and Xcode.

Drawing several important early improvements from mainline "official" GitX from GitX (L) and others, we are prioritizing moving away from deprecated or unreliable technologies like a dependency on command-line git usage to drive GitX features; and staying up-to-date with Apple and third-party frameworks and libraries that are used. 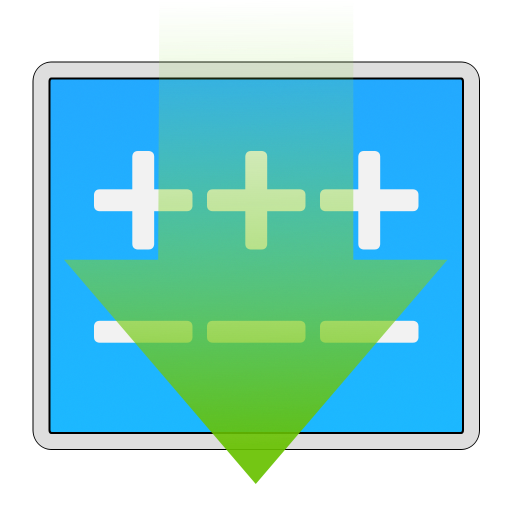 GitX-dev uses the Sparkle framework for in-app updates; so once you have version 0.11 (December 2011) or later, you can check for or update to new builds from the GitX menu at any time, or opt-in for automatic updates.

Milestone releases are uploaded to the GitHub project releases page.

The last build compatible with OS X Lion (10.7) is 0.15.1949, from July 27th 2014. Among the reasons that OS X 10.7 support has been dropped is that it does not fully support ARC, application sandboxing, and other modern programming features like XPC services. It also breaks in ways that cannot be reproduced on newer platforms, and so has been a disproportionate support load; and a poor experience for users on this platform.

The last build compatible with OS X Snow Leopard (10.6) is 0.14.81, from February 4th 2013. Among the OS X features that Snow Leopard does not support is Objective-C ARC, which is now the only non-deprecated memory management system on OS X.

The maintainence strategy will be as with Snow Leopard and Lion, a legacy build will be earmarked for any new installs on these platforms.

The project is well underway, and based on the solid foundations of GitX and GitX (L), used day-to-day by our developers. We consider GitX-dev to be close to feature-complete, with very few workflows dependant on manual command-line git usage.

Developing for GitX-dev has a few requirements above and beyond those for mainline GitX.

Most third-party code is referenced with Git submodules, so read up on those if you're not familiar.

To get GitX-dev to compile locally you need to:

After that you should be able to open the Xcode project and build successfully.

GitX is licensed under the GPL version 2. For more information, see the attached COPYING file.

GitX itself is fairly simple. Most of its power is in the 'gitx' binary, which you should install through the menu. the 'gitx' binary supports most of git rev-list's arguments. For example, you can run gitx --all to display all branches in the repository, or gitx -- Documentation to only show commits relating to the 'Documentation' subdirectory. With gitx -Shaha, gitx will only show commits that contain the word 'haha'. Similarly, with gitx v0.2.1.., you will get a list of all commits since version 0.2.1.

Any help on GitX is welcome. GitX is programmed in Objective-C, but even if you are not a programmer you can do useful things. A short selection: