ListenerJubatus released this · 579 commits to 5_1-new since this release 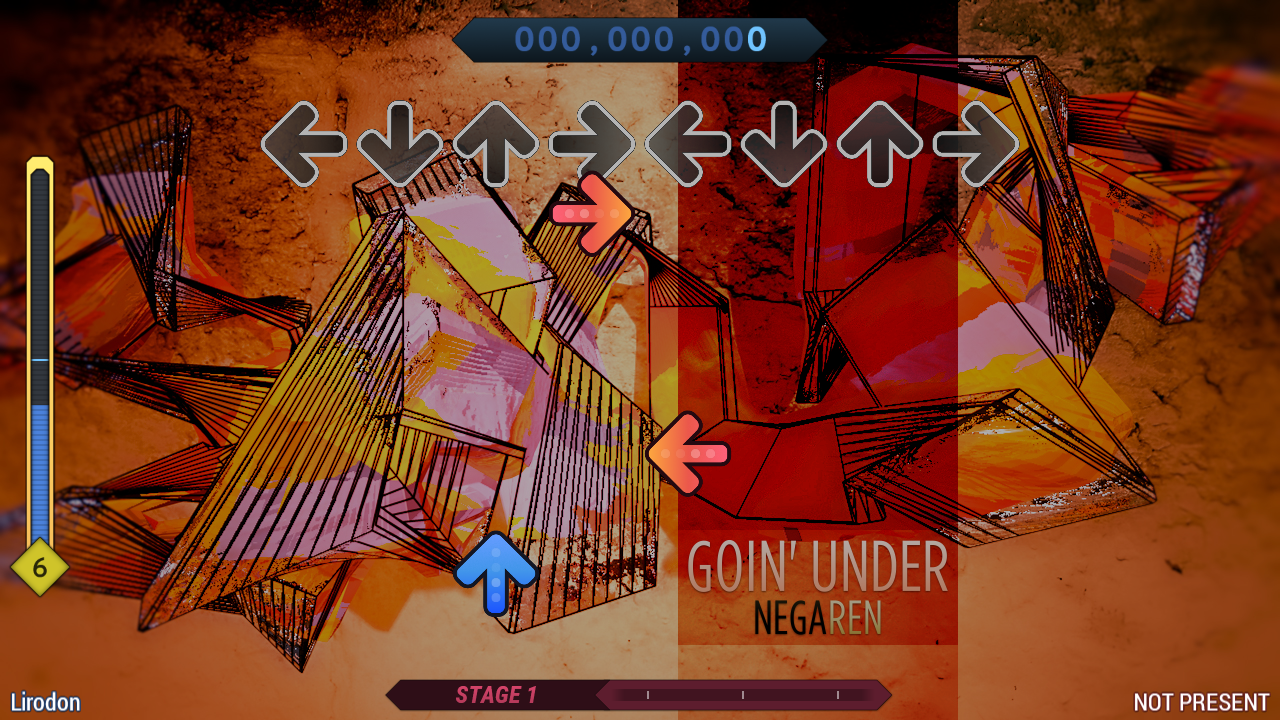 A decision was made to delay some of the more signifigant changes originally intended for 5.1 to a future release, which will be known as StepMania 5.2 (see here for more details), and is in continued development on the master branch. At the same time, a new iteration of 5.1 was forked from the branch of 5.0, which features enhancements and other internal improvements, whilst aiming to be "almost entirely compatible" with content designed for 5.0.x, such as themes.

In other words, the previous preview release made under the version number 5.1, "5.1 -3", is actually an alpha build of what is now known as StepMania 5.2 on the Master branch. This is the first preview release based on the 5.1-new branch, created as a result of the aforementioned fork.

The user data directory has been changed to reflect the new version number;

The Alternate folder preferences can be used to share content such as songs between multiple versions of StepMania.