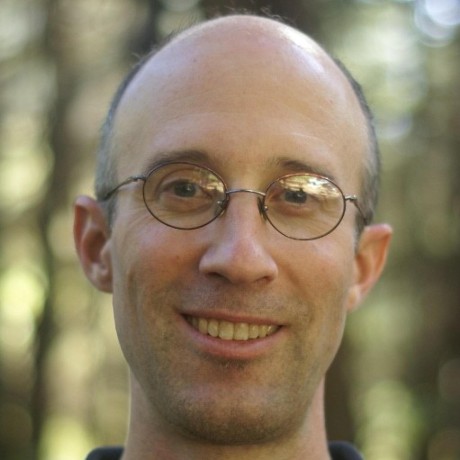 I'm currently (since March 2021) a software engineer at Google working on rendering in Blink.

I was a software engineer at Mozilla from 2003-2020, working on the Gecko layout engine, with a focus on implementing new CSS and layout features, making architectural changes to improve speed and memory use, building tools to debug memory use and memory leaks, analyzing automated crash report submissions, general debugging and bug fixing, driving projects to successful completion, and mentoring of both junior and senior engineers in many of these areas.

I've also been a longtime participant in work on Web standards: this includes participation in the W3C's CSS Working Group, being an elected member of the W3C's Technical Architecture Group, longtime involvement at a technical and standards policy level in both the W3C and WHATWG, and helping others at Mozilla interact with these standards bodies and with other companies participating in them.

The code I host in this github account (not counting forks of other repositories) falls into a few categories:

Tools used within the W3C:

A Mercurial extension I wrote:

My Gecko patch development from 2007 to 2018 lives in these Mercurial Queue repositories:

My Gecko patch development from 2019-2020 lives on branches in my fork of gecko.

I also have a Mercurial Queue repository of patches to the CSS Working Group's specs:

Most of the code I've written is not hosted in this GitHub account; it lives elsewhere. This includes contributions to:

176 contributions in the last year

3. Creating a Toggle: the toggle-root property says: In addition to specifying how to create new toggles, a toggle specifier overrides the existin…