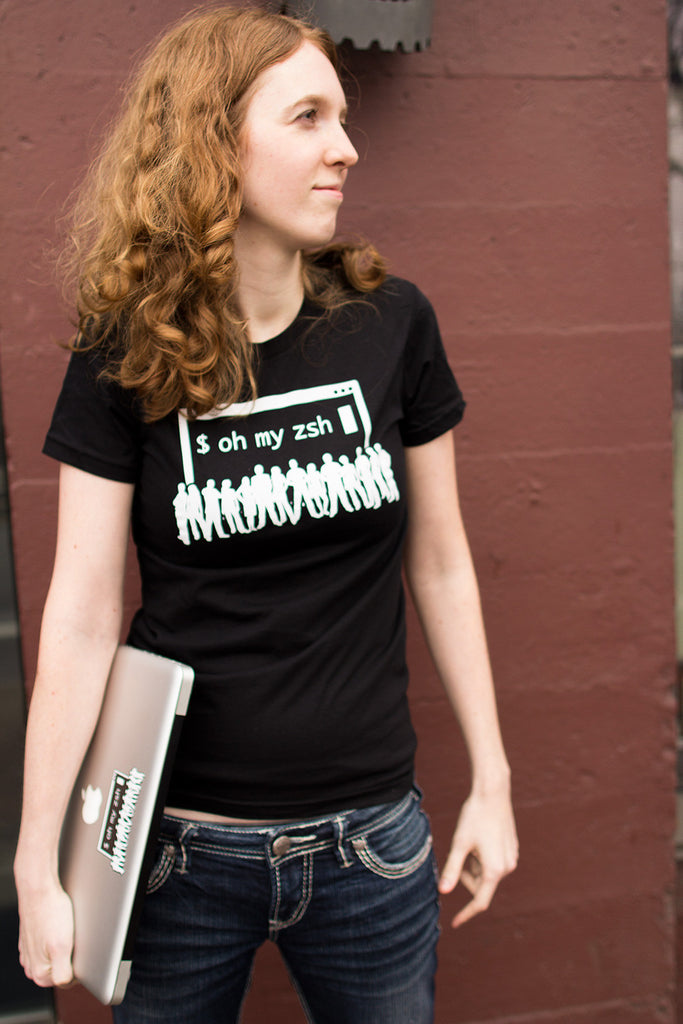 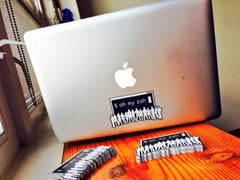 We have other stuff, have a look!

This wiki is automatically published from ohmyzsh/wiki. To edit this page, go to ohmyzsh/wiki, make your changes and submit a Pull Request.

Oh My Zsh comes bundled with plugins, which allow you to take advantage of functionality of many sorts to your shell just by enabling them. They are each documented in the README file in their respective plugins/ folder.

Enable a plugin by adding its name to the plugins array in your .zshrc file (found in the $HOME directory). For example, this enables the rails, git and ruby plugins, in that order:

NOTE: elements in zsh arrays are separated by whitespace (spaces, tabs, newlines...). DO NOT use commas.