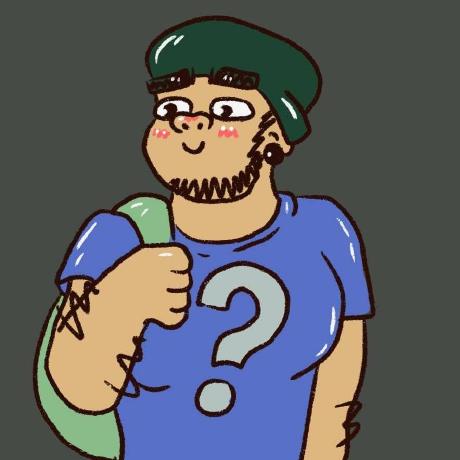 Hello! I'm Tim, a game developer who work with Unity since 2018 and had little windows and web developer experience before. I'm working on a regular developer job during day, on my own projects during night and jam on weekends from time to time. I consider myself as a gameplay programmer, but actually I can work on any part of the game, even art and music.

In general, I'm into technology, games(both digital and tabletop) and music.

Unity games made in 3 hours for TriJam: Double sided, Keep your rock distance, Cells hive mind, I'm sorry i'm late. May i come in?, 13 legs, Let it grow, This world definitely need a hero but you are just a spear!, Endless cut

533 contributions in the last year