Plass (Protein-Level ASSembler) is a software to assemble short read sequencing data on a protein level. The main purpose of Plass is the assembly of complex metagenomic datasets. It assembles 10 times more protein residues in soil metagenomes than Megahit. Plass is GPL-licensed open source software that is implemented in C++ and available for Linux and macOS. The software is designed to run on multiple cores. Plass was used to create a Soil Reference Catalog (SRC) and a Marine Eukaryotic Reference Catalog (MERC). 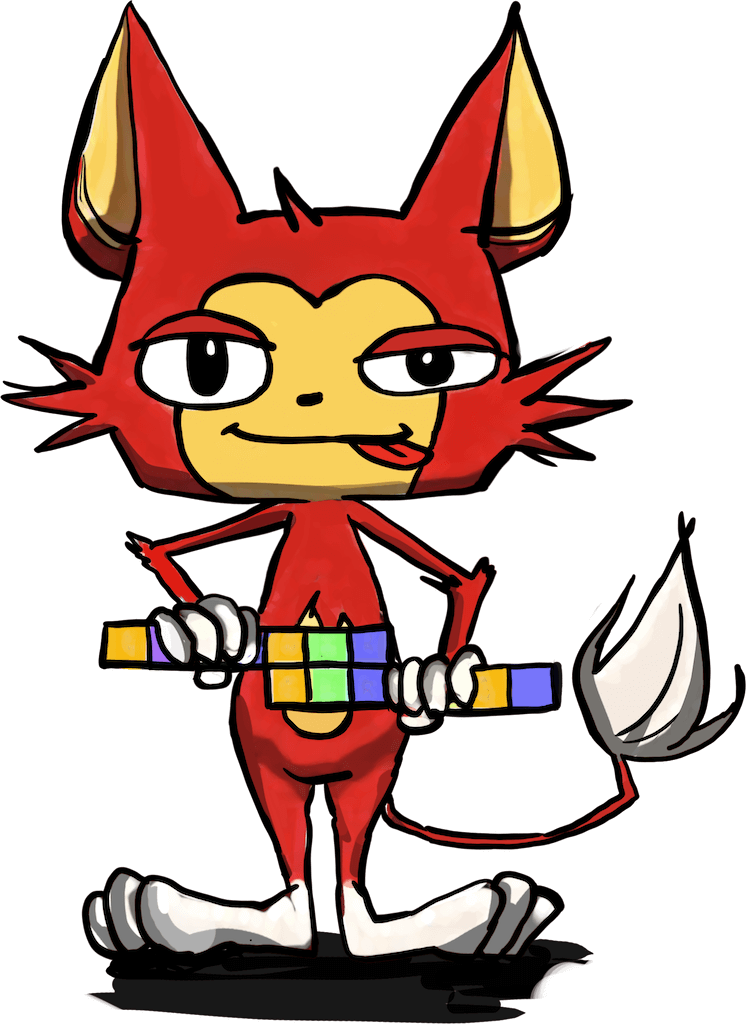 SRC was created by assembling 640 soil metagenome samples. MERC was assembled from the the metatranscriptomics datasets created by the TARA ocean expedition. Both catalogues were redundancy reduced to 90% sequence identity at 90% coverage. Each catalog is a single FASTA file containing the sequences, the header identifiers contain the Sequence Read Archive (SRA) identifiers. The catalogues can be downloaded here. We provide a HH-suite3 database called "BFD" containing sequences from the Metaclust, SRC, MERC and Uniport at here.

Plass can be install via conda or as statically compiled Linux version. Plass requires a 64-bit Linux/MacOS system (check with uname -a | grep x86_64) with at least the SSE4.1 instruction set.

Plass can assemble both paired-end reads (FASTQ) and single reads (FASTA or FASTQ):

Plass can be distrubted over several homogeneous computers. However the TMP folder has to be shared between all nodes (e.g. NFS). The following command assembles several nodes:

Compiling PLASS from source has the advantage that it will be optimized to the specific system, which should improve its performance. To compile PLASS git, g++ (4.6 or higher) and cmake (3.0 or higher) are required. Afterwards, the PLASS binary will be located in the build/bin directory.

If you want to compile PLASS on macOS, please install and use gcc from Homebrew. The default macOS clang compiler does not support OpenMP and PLASS will not be able to run multithreaded. Use the following cmake call:

When compiling from source, PLASS requires zlib and bzip.

Use the docker image

We also provide a Docker image of Plass. You can mount the current directory containing the reads to be assembled and run plass with the following command:

Plass needs roughly 1 byte of memory per residue to work efficiently. Plass will scale its memory consumption based on the available main memory of the machine. Plass needs a CPU with at least the SSE4.1 instruction set to run.