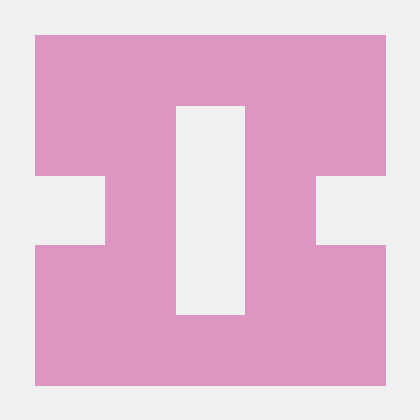 GitHub profile README. I honestly didn't know this was a thing until it started getting talked about everywhere on Twitter. Just goes to show you that sometimes even social media can have positive value in the world.

Following the suggested ideas in the default README....

... a couple of different projects outside of work. One is a world for the players (buddies from college lo these many years ago) in my D&D 5e game, and probably won't be much help to anyone unless you're in that game--unless you want to use Azgaarnoth as a template or something for your own games. shrug That's up to you.

I recently moved the official Architectural Katas code over here from BitBucket because BB was shutting down Mercurial support (which is what I bet on for a DVCS a decade ago) and didn't offer an easy migration path from hg over to git. I took the opportunity to break it up into a couple of different repos: one for the katas themselves in raw form, one for the web client, and one for a Katas CLI. Hopefully this makes it easier for people to suggest some new kata ideas (in the form of a pull request, of course).

I just recently made public my XML-and-Markdown slide system, which is a v2 of a tool I originally built over a decade ago in F# using Office Automation to drive PowerPoint; the new version uses Apache POI to write the office XML format directly, which is a lot faster and (I expect) a lot more CI/CD'able. The next step is to get it to transform into HTML/Slidy and PDF formats, and then CI/CD my private presentation repo and put the HTML or PDFs someplace up on my website.

Another is my collection of links and pages for research purposes. It's a pretty random collection, and I'm generally always adding stuff to it.

There's a few "working labs" kind of project repos, which I use for conference workshops and the like:

... none of which are guaranteed to make much sense without having taking the workshop, but you're welcome to explore anyway.

There's a few other examples kind of projects in here, most of which are probably horribly out of date and should be deleted.

... whatever comes to mind?

You can always email, tweet, LinkedIn, and if that doesn't give you enough options I suppose you could always Google me and see what comes up.

Pronouns: he, him, his

I don't have a degree in Computer Science, and in fact I maintain that my liberal arts degree (International Relations) prepared me better for a career in development and programming than any CompSci degree program I've ever seen.

562 contributions in the last year