TeX is a typesetting system created by Donald Knuth at Stanford University in 1978. TeX works by reading a source file containing text and macro definitions which instruct the TeX engine how to typeset the document. It also reads TFM files containing character widths, ligatures, and other information relevant to a particular font. After processing the source document, TeX outputs a DVI file which is a device-independent binary file containing the positions of all characters in the document. The DVI file is then supposed to be processed by a device-specific program that combines the DVI file with the necessary fonts to create something that can be sent to a printer. Nowadays it is more common to use one of the extensions to TeX, e.g. pdfTeX which outputs a pdf file instead of a DVI file. 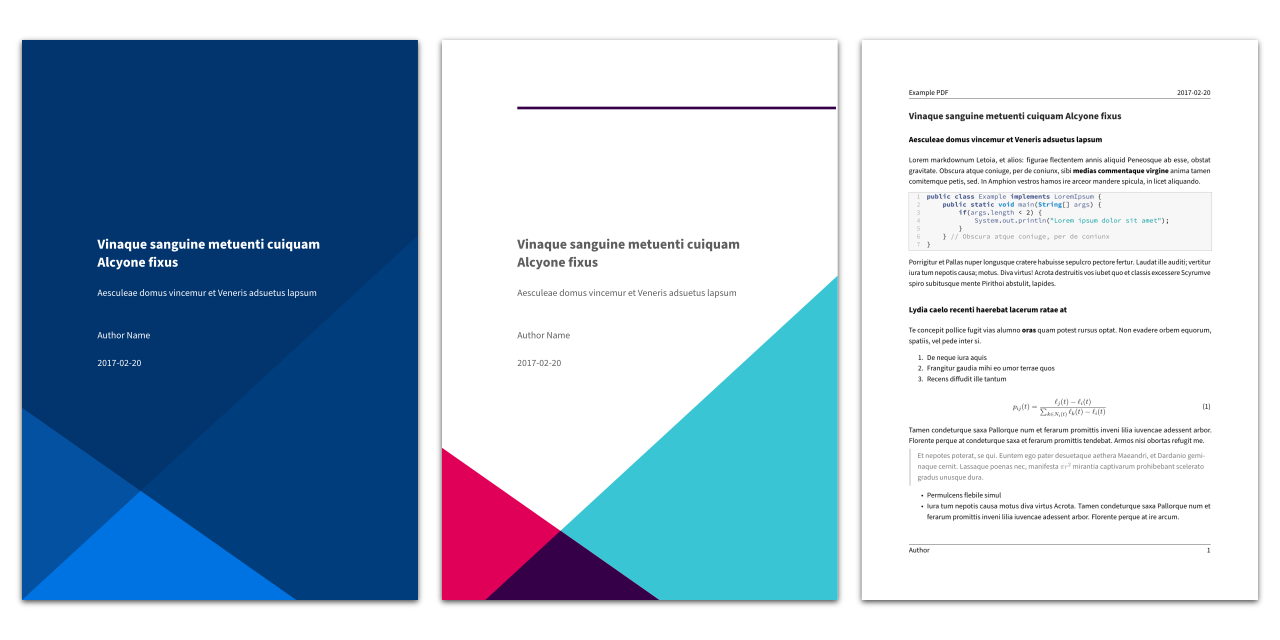 The options menu contains the commands "Load Profile..." and "Save Profile...".
These commands should be described in Help->"User Manual", but they aren't. 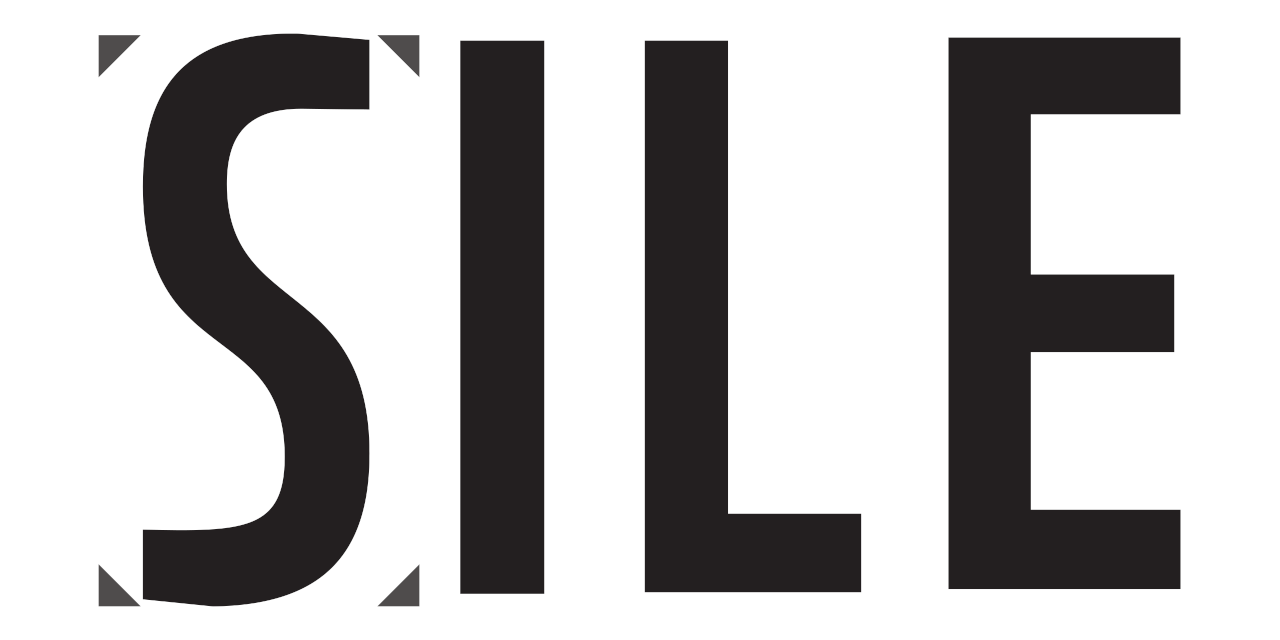 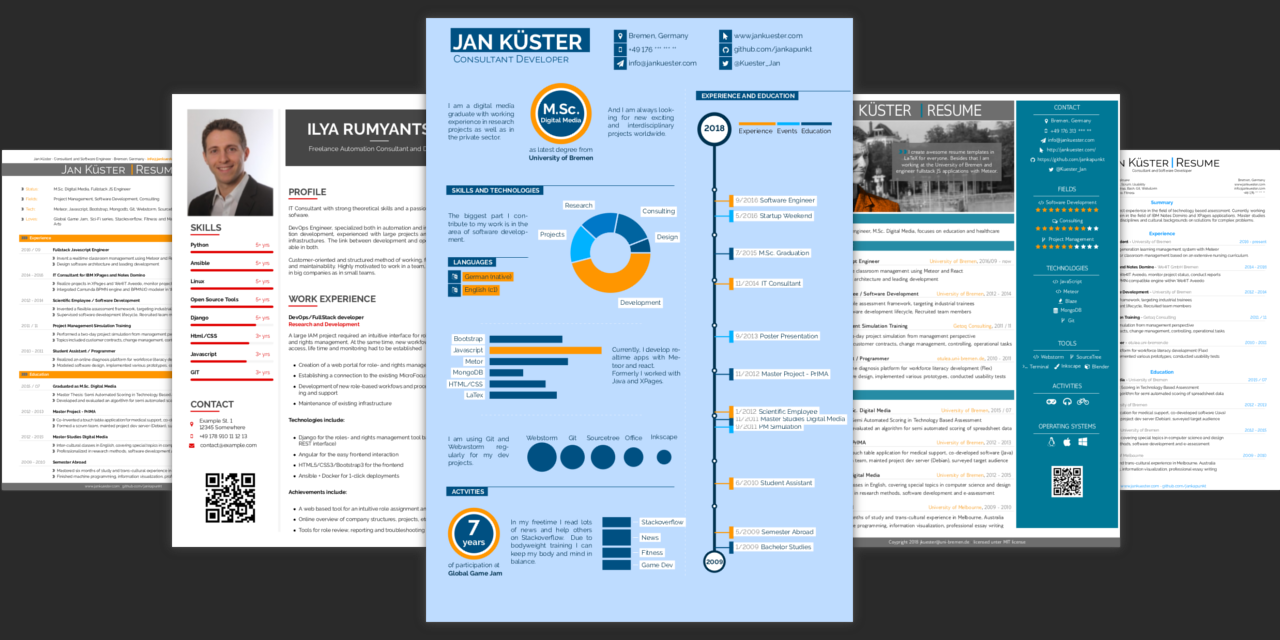 Typo in the sidebar template

The typo is in a footer "licensed unter MIT license".

Sponsor Star 381
Online latex compiler. You give it a link, it gives you PDF
javascript pdf tex latex latex-online 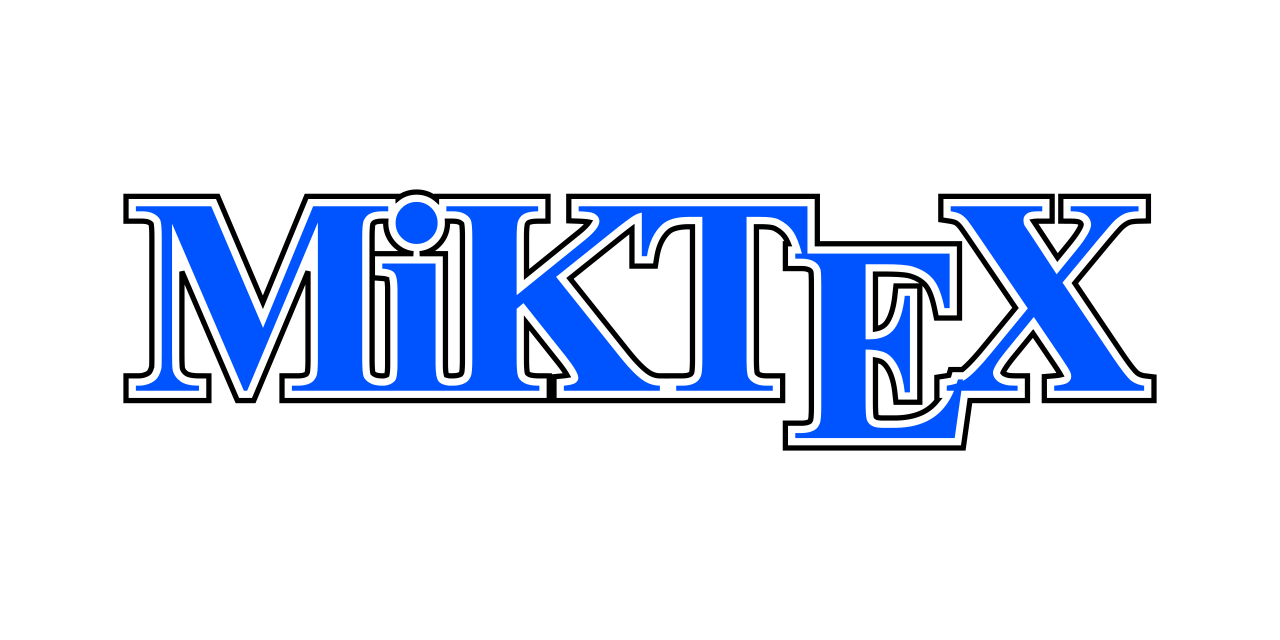