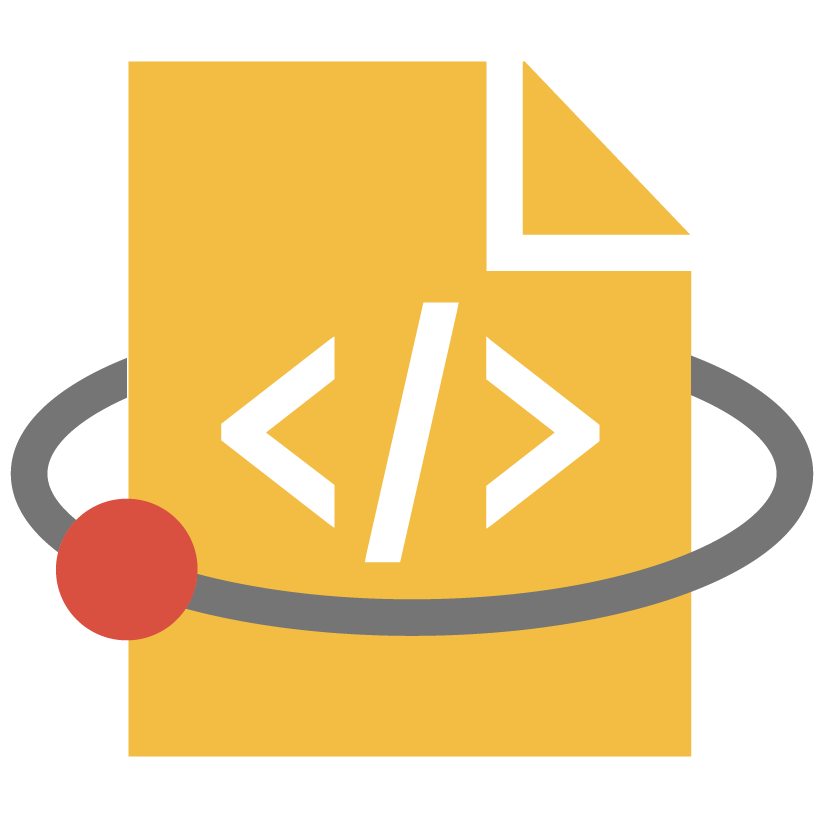 MDAnalysis is participating in Google's Google Season of Docs 2019. For the "big picture" overview see our GSoD blog post and a separate page for the other GSoD 2019 application materials. This page lists our project ideas for 2019.

If you want to work with us, please read the materials here and get in touch with us on the developer mailinglist. We're happy to answer questions and develop a project idea with you. Oliver (@orbeckst) and Richard (@richardjgowers) will be the mentors.

See also our GSoD FAQ for commonly asked questions for working with us.

MDAnalysis is a Python library that provides an abstract and object-oriented interface to data from particle-based simulations (primarily molecular dynamics simulations), which are widely used for simulating diverse systems such as the interaction of drugs with biomolecules or new materials. MDAnalysis is widely used in the scientific community and is written by scientists for scientists. Feedback from our users indicates that they like using MDAnalysis but wished that the documentation were easier to read and had more examples. The docs for scikit-learn and the PyTorch tutorials are generally cited as excellent examples of documentation and, taking these as examples, we would like to improve our documentation to make it more accessible and more immediately useful for new users.

Our goal for GSoD is to make it easy for new users to analyze their data. We want to accomplish this goal by

From our two priority areas we propose four projects.

The column effort is a rough estimate of what percentage of one GSoD could be spent on this project. Technical writers can combine a lower effort project (as an introductory project) with one of the high-effort projects. Projects with effort ranges are modular in that we can work on different independent sub-components and thus tailor the effort.

We identified two broad areas for improvement from which the GSoD 2019 objectives are drawn. The work in these areas is more extensive than could conceivably be covered in a single GSoD but we want to provide the information below as an additional source so that both technical writers and mentors can build on it when necessary.

We want to restructure our docs for user-friendliness issue #1175 and refactor docs away from how the source code is organized into how the user interacts with the code (started in PR #1827). We envision a split into three major blocks:

The current documentation is part of the code base and consists of:

We would like to maintain the ability to automatically build the docs and continue working in the sphinx framework outlined above. A technical writer would be trained in working with our current development process where changes to this documentation would be handled like other changes to the code base. This means that the writer would use git for version control and submit pull requests to the GitHub repository. As part of the standard review process, the mentors (and other developers and community members) would give rapid feedback on the contribution of the writer. Once a PR is approved, it will be merged and the docs will be autogenerated and immediately available.

We have one "official" introductory tutorial and various other tutorials but it is initially confusing to new users what they should look at and it is too long. We need to provide a better "road map" for new users and clearly lay out tutorials for different levels and with clear learning goals.

We need to split the current MDAnalysis Tutorial into multiple self-contained tutorials and sort them by level (introductory, intermediate, advanced). The tutorials can and should build on each other. There should be a top level entry point that gives an overview over the tutorials. An initial outline would contain the following (not all content exists yet, especially at intermediate/advanced level):

For this and other documents we want to start adding example Jupyter notebooks (such as the first few example notebooks) to our sphinx-based restructured text documentation via the nbsphinx extension.

We also want to include more diagrams, pictures, and graphs to make clearer what the relationships between different parts of the code are and what output might look like.

At the moment, the primary sources of information for users are