This is a testing version containing a reworked internal platformer engine. It brings a lot of improvements to games using moving platforms and rotated platforms, but could also introduce small gameplay changes. Be sure to test your game with this and let us know if you find a bug by sending us a video or a test project.

As for all testing versions, please make sure to backup your game project files before trying this new version!

This is the first version of GDevelop 5 not tagged as a beta anymore. The app has been available for a long time and used for releasing various successful games on app stores, on Steam, on indie games stores like Itch.io and many more. It's also used in classrooms, trainings and for a lot of different use cases. As such, we believe it's time to remove this "beta" term from the version number. This is not changing anything else, just making things less intimidating for new users!

Note that some extensions or features can still be marked experimental or be quite basic and needing improvements for certain use cases - this is not changing compared to other versions. Remember to be cautious when using them and to experiment/prototype before relying on them in a larger game. As GDevelop game engine is open-source software, you're welcome to contribute with improvements or help by sending detailed bug reports. 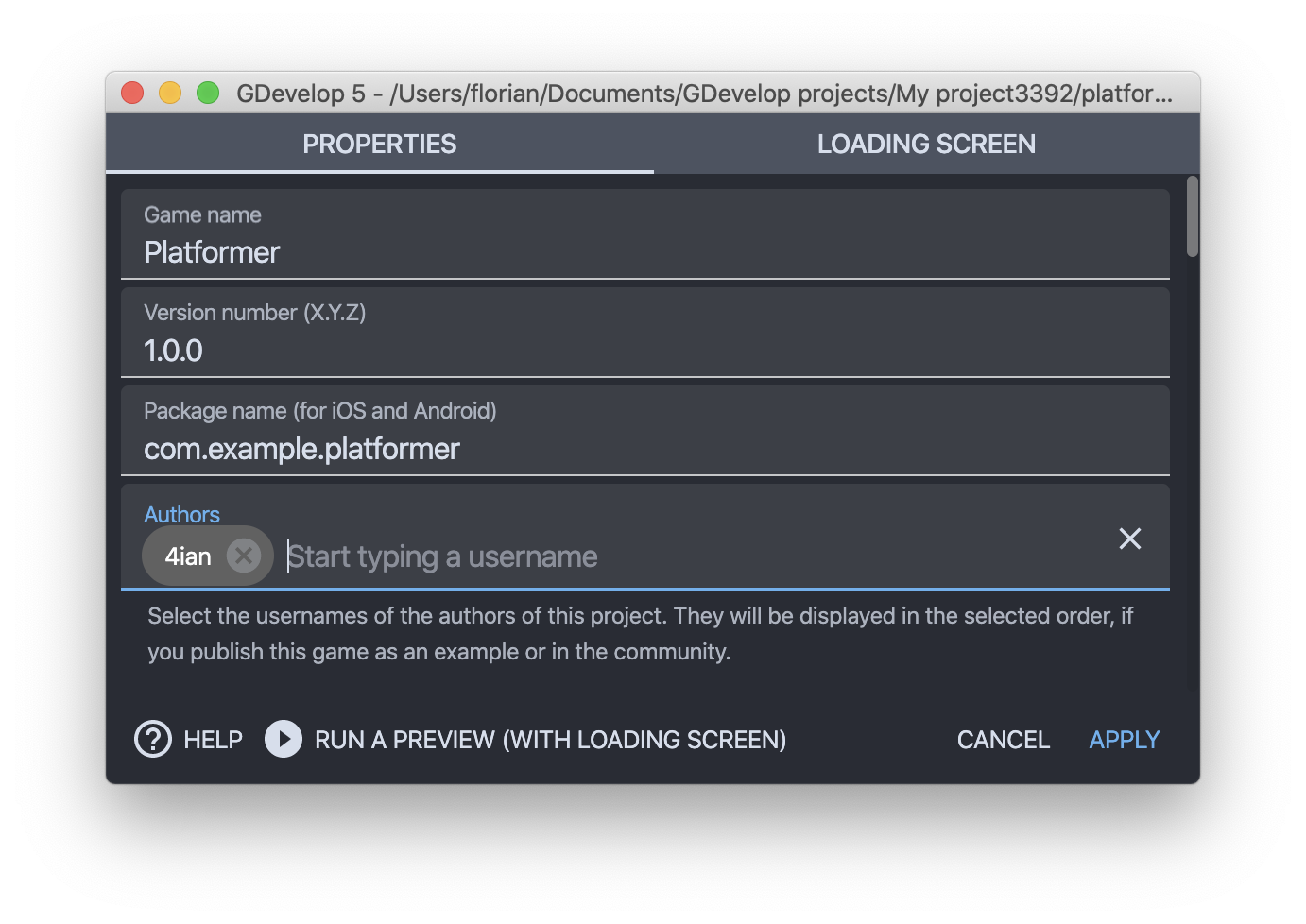 Add support for visual effects ("shaders") on objects (thanks @HarsimranVirk!) 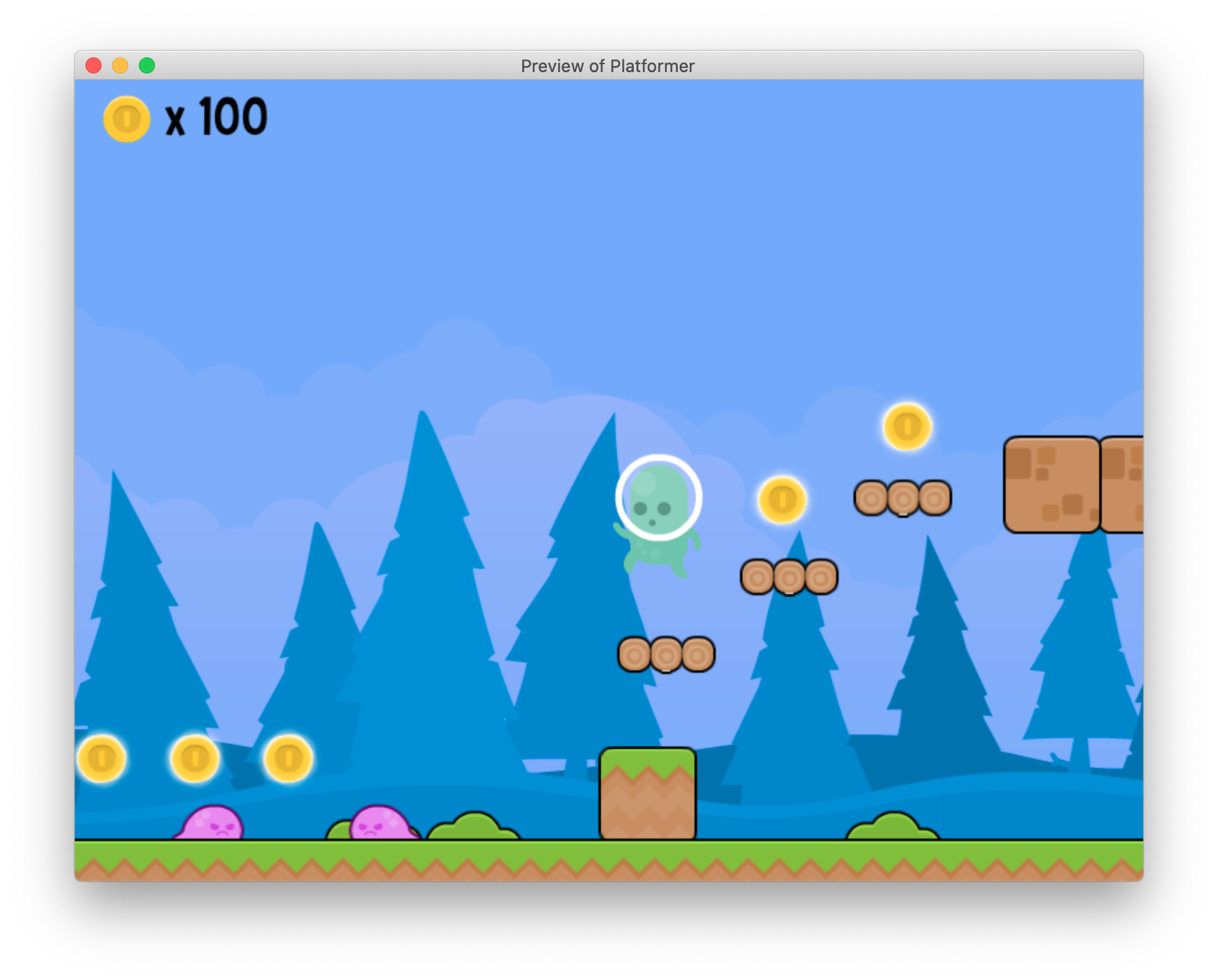 Add support for behaviors based on other behaviors ("behavior composition") (thanks @D8H!) 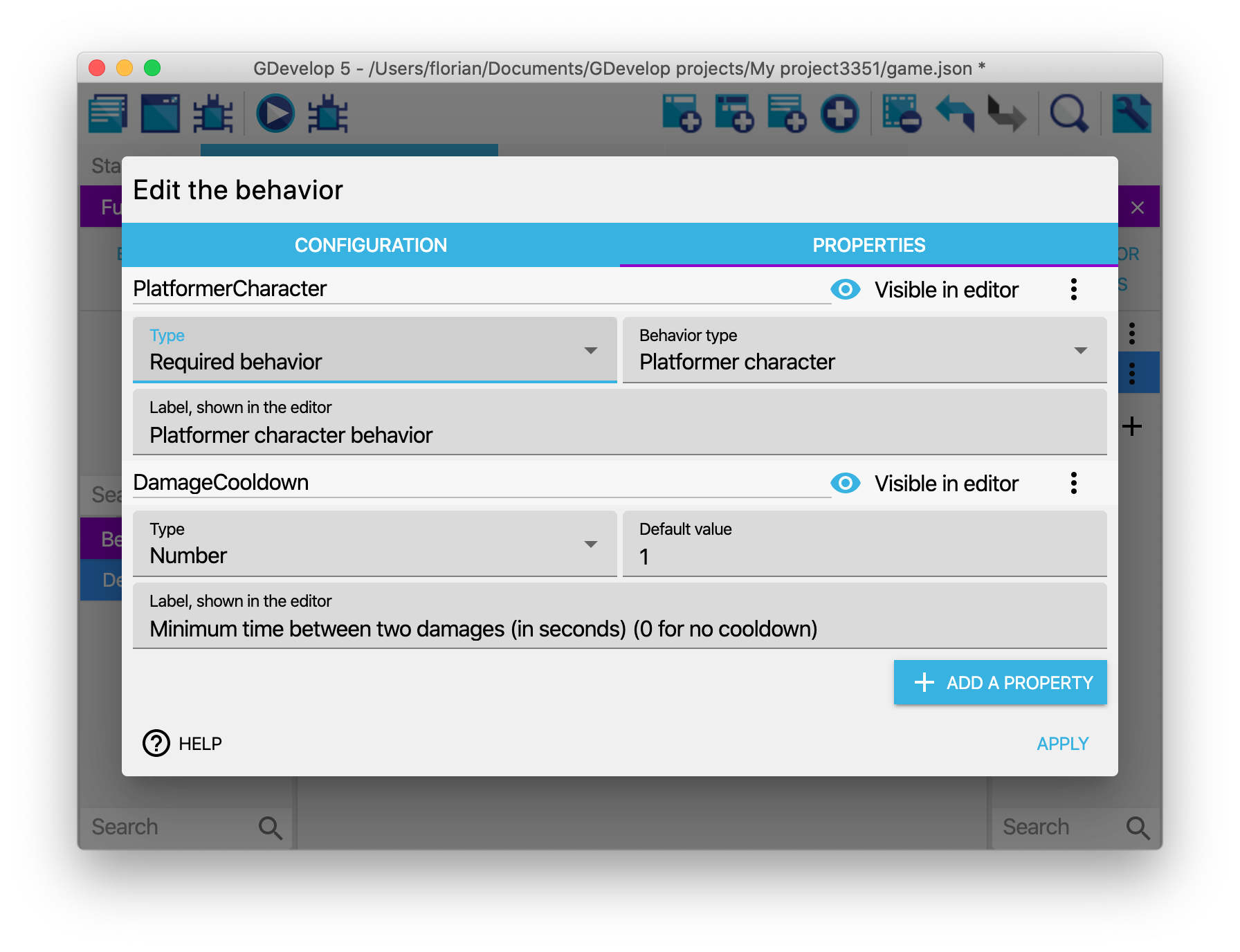 There are now 85+ extensions available for GDevelop in the extensions library and 2700+ assets!

Some of the new or updated extensions:

Remember that documentation pages are now automatically generated for all extensions on the wiki, including descriptions and authors.

New assets are in the store:

If your name or nickname is missing in other of these lists, let 4ian or a moderator know on Discord or on the forum, we'll fix that! This list is manually compiled until we set up something done automatically.

This release contains the same new features, improvements and bugfixes as beta 117, but had a bug in the Linked Objects extension. Use beta 117 instead.

Note that games built for Android are now targeting the "API level 30" as required to continue submitting apps to Google Play.