CSS Modules are CSS files in which all class names and animation names are scoped locally by default. They compile to a low-level interchange format called Interoperable CSS, but are written like normal CSS files. The ability to explicitly state dependencies eliminates the need to avoid naming conflicts in the global scope.

For a more colorful introduction, see this blog post, which was written by one of the authors of the project near the time of its release.

The Input component defines an input tag along with a role attribute equal to 'input'. This causes some accessibility scanners to raise the following violation:

Is there a way we can remove the redundant role or at least provide a way to override the value?

After VSCode app unfocus, isn't possible to see close button, etc. until is refocused.
Strangely the problem is only in this app and not in the others... 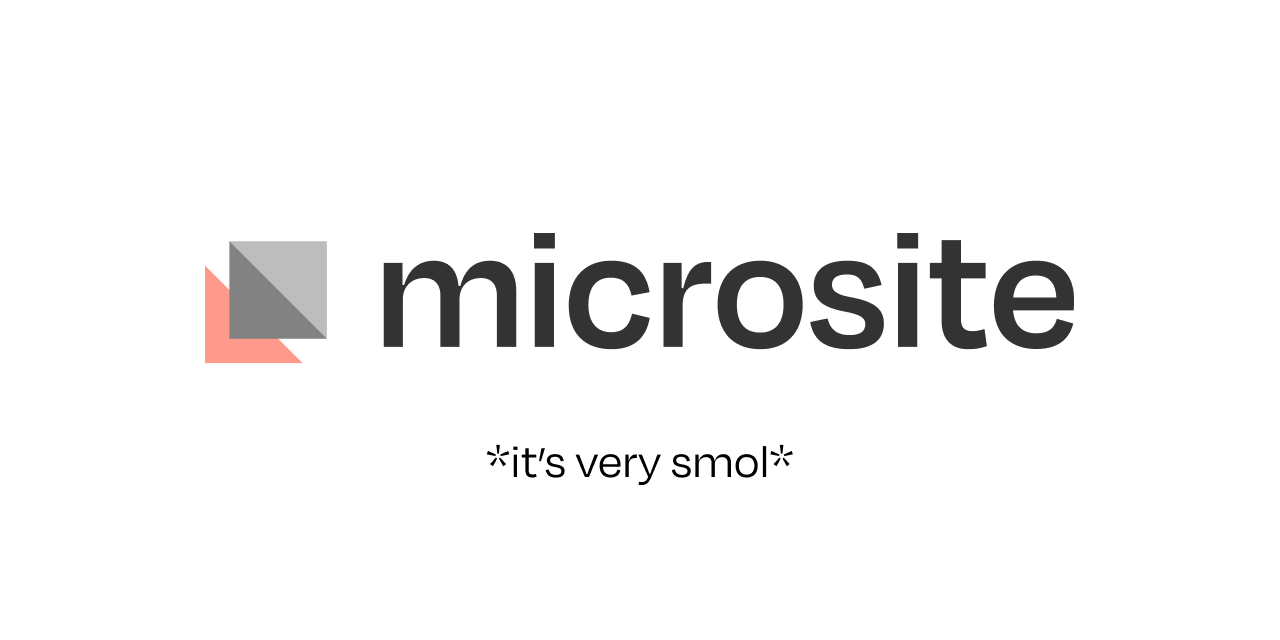 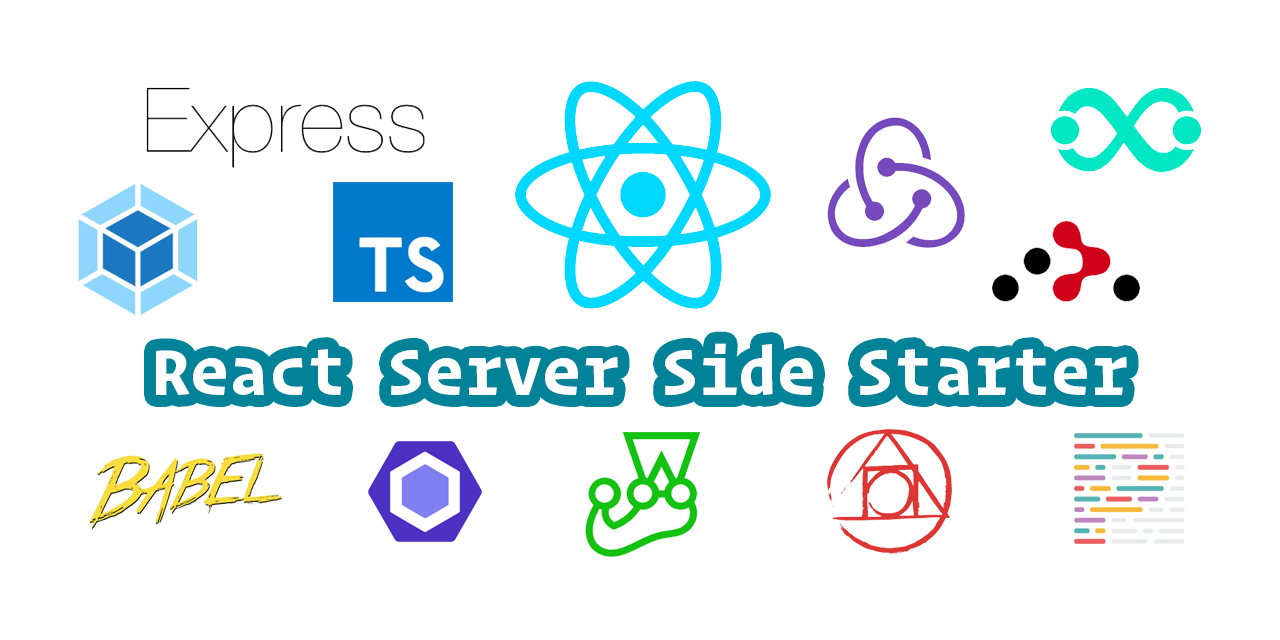 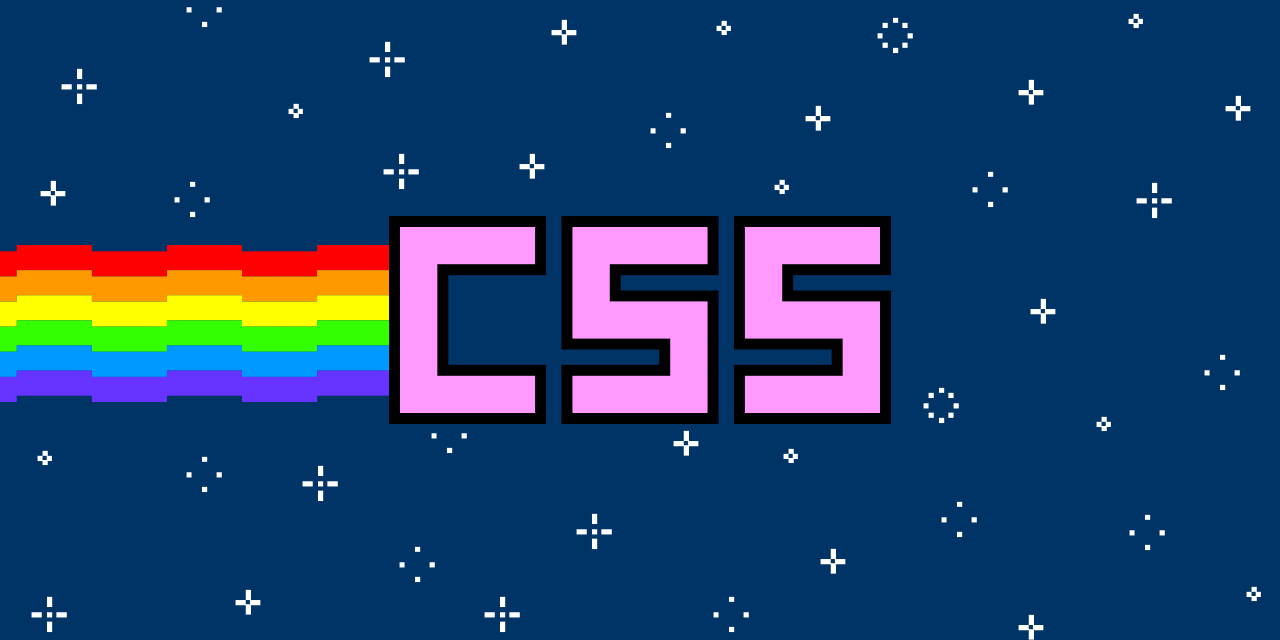 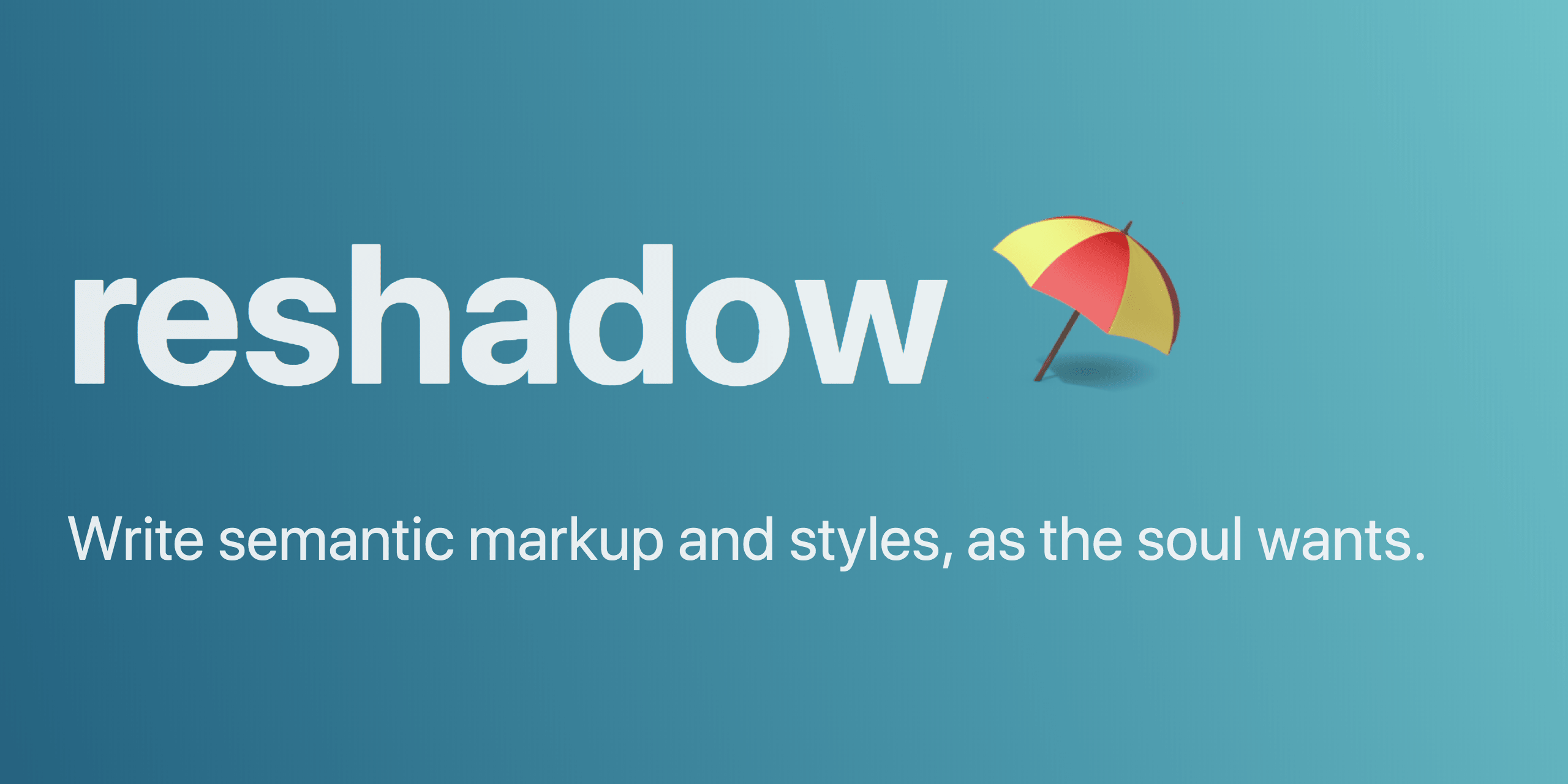