Chrome is the most popular web browser worldwide as of mid-2017, made by the tech company Google. It's available for most operating systems including Windows, macOS, and Linux and on multiple platforms such as the desktop, phones, and tablets.

Chrome boasts a minimalistic UI and was the first browser to feature "tabs" above the address bar, a convention that was later implemented in other browsers. Other popular features include things such as Incognito mode, tab sandboxing, and a Web Store with extensions and themes.

Although Chrome is not open source, the majority of the source code is available under the Chromium moniker. 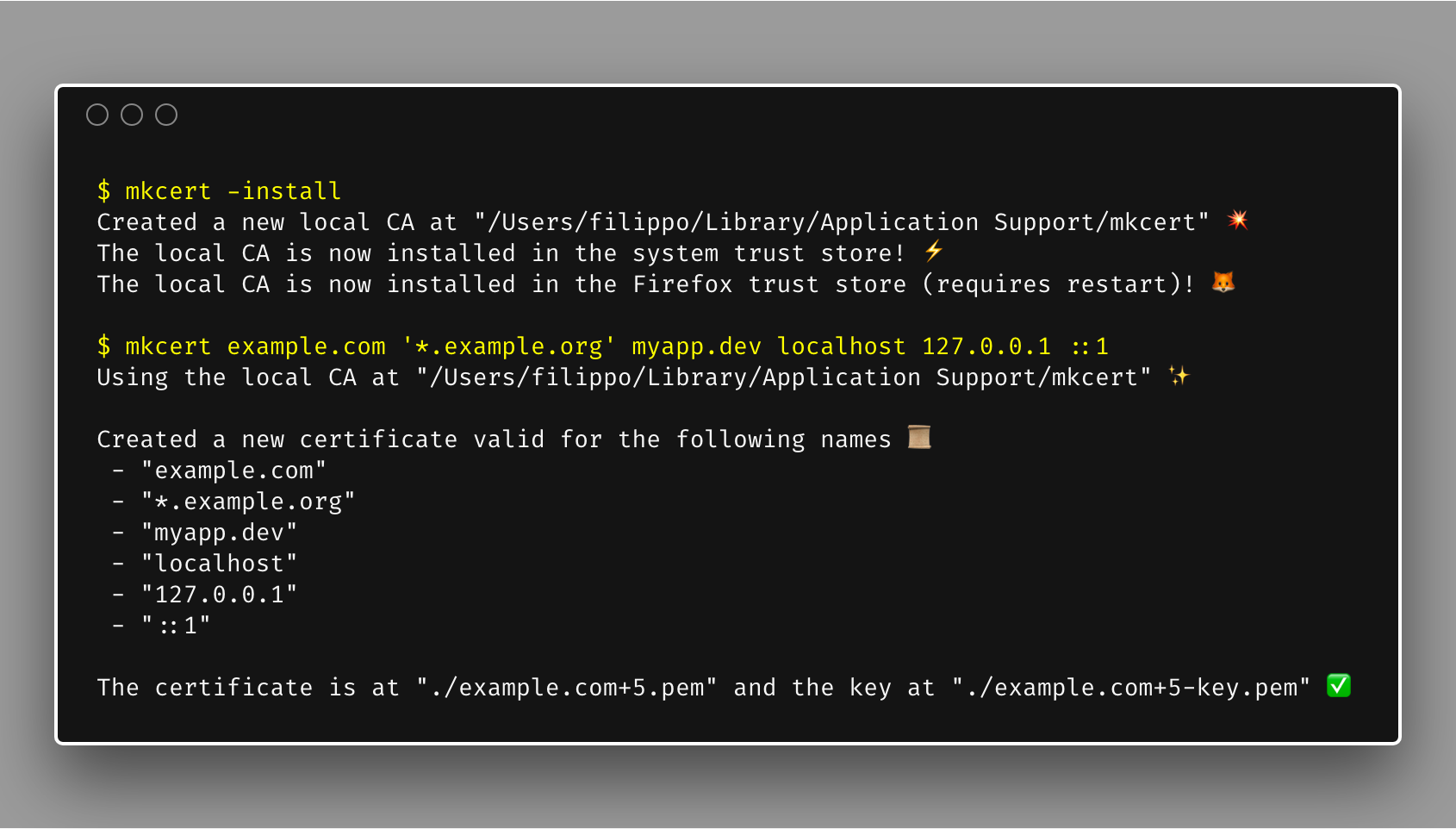 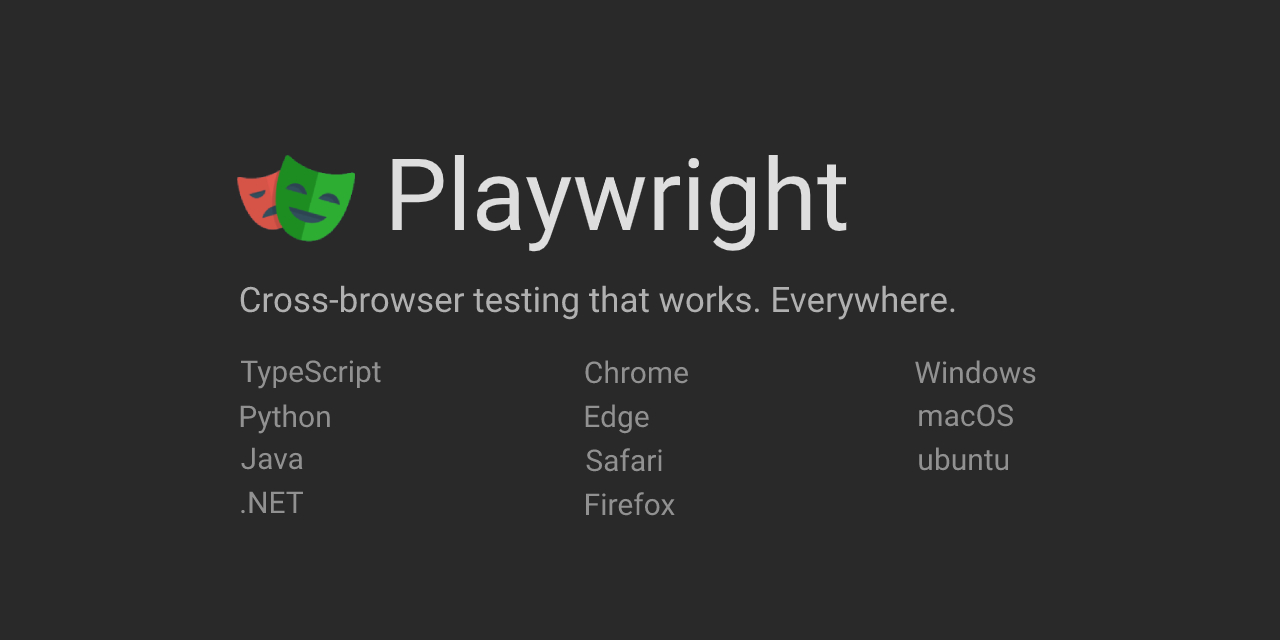 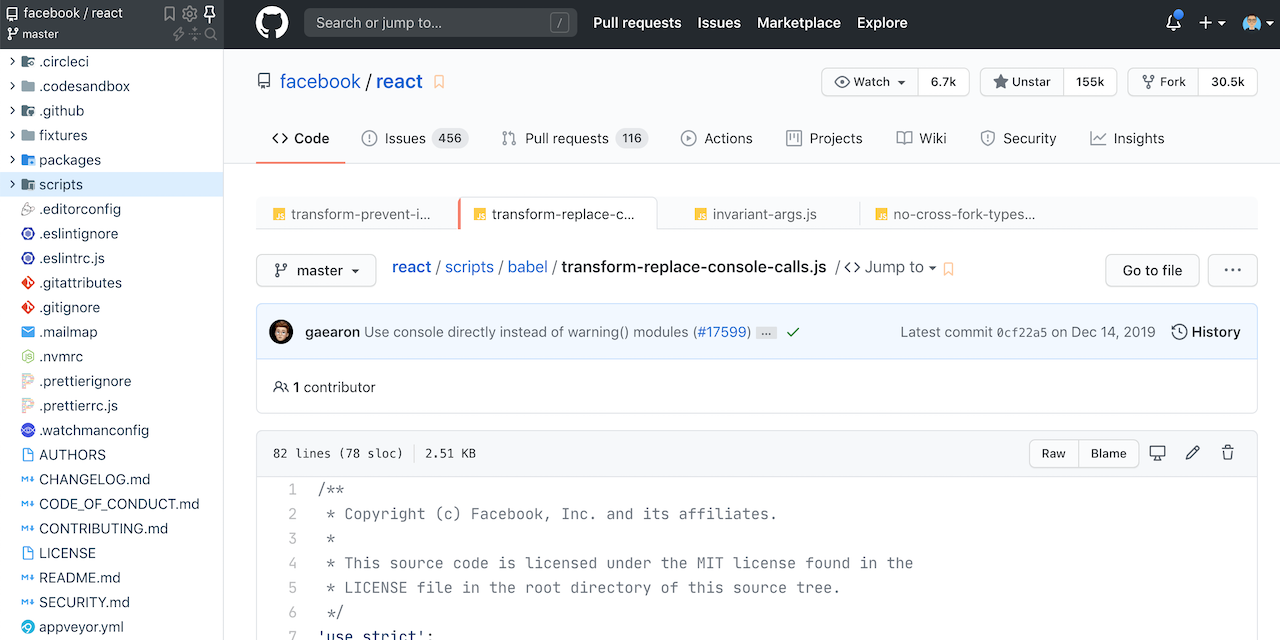 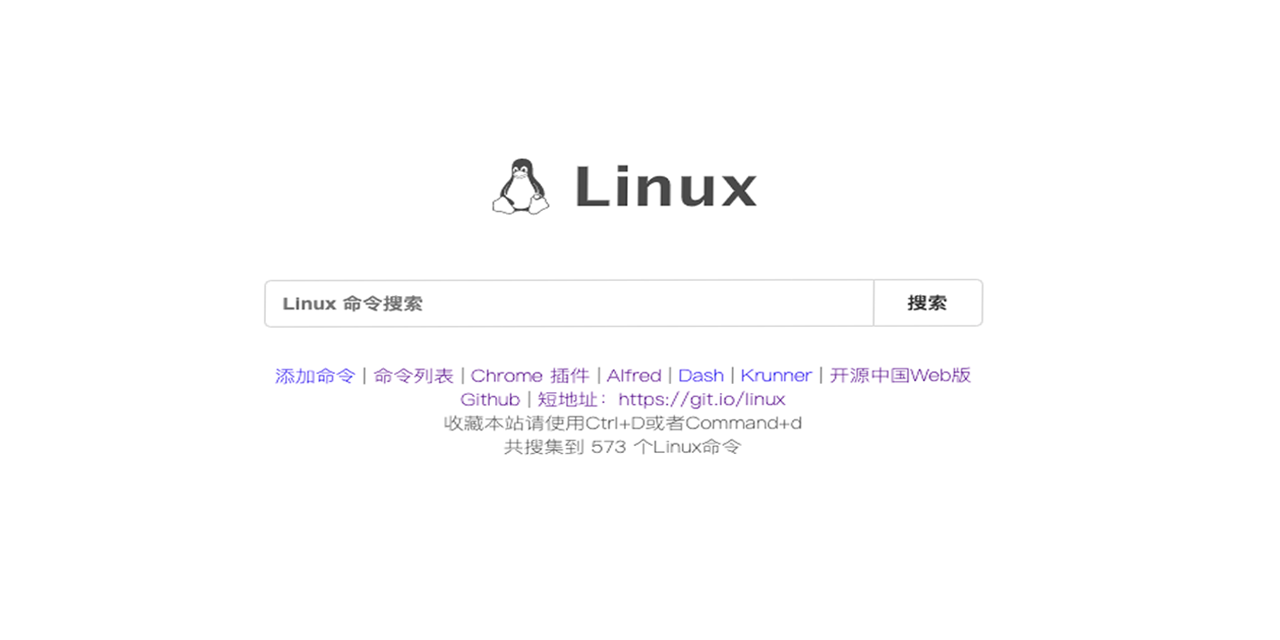 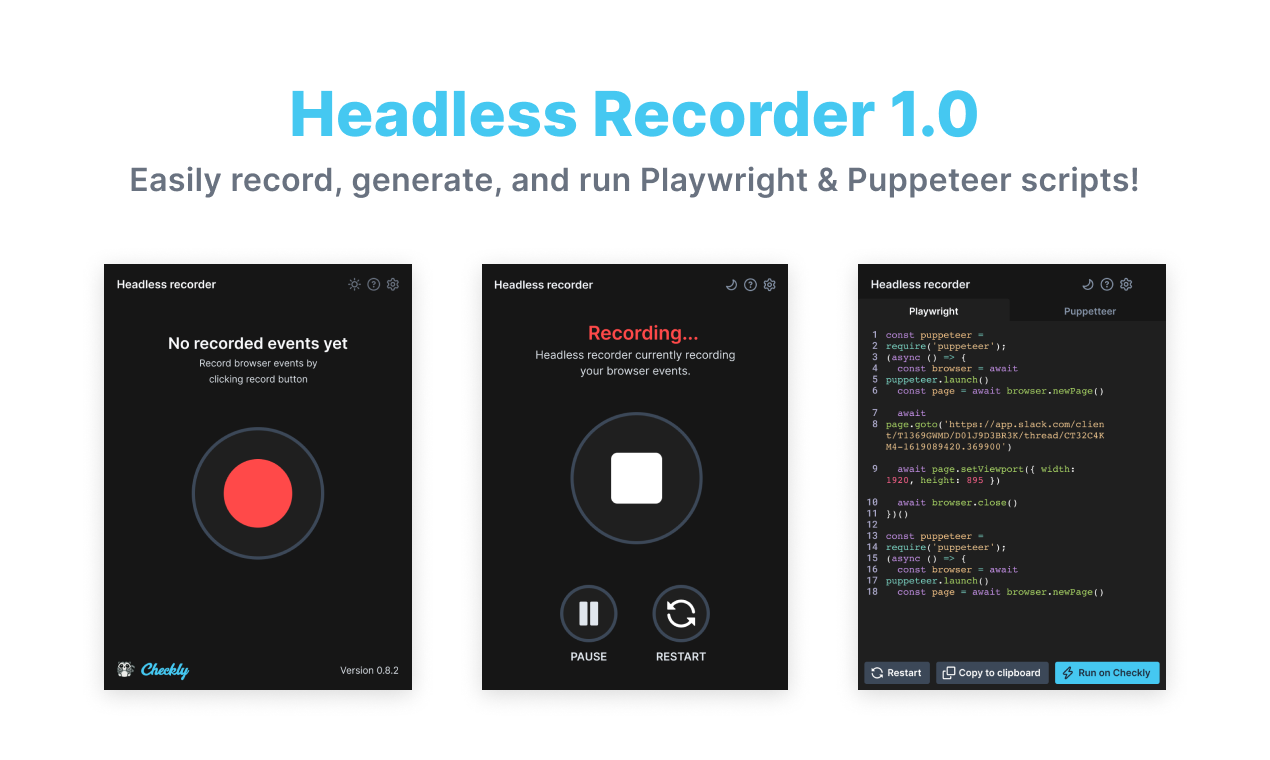 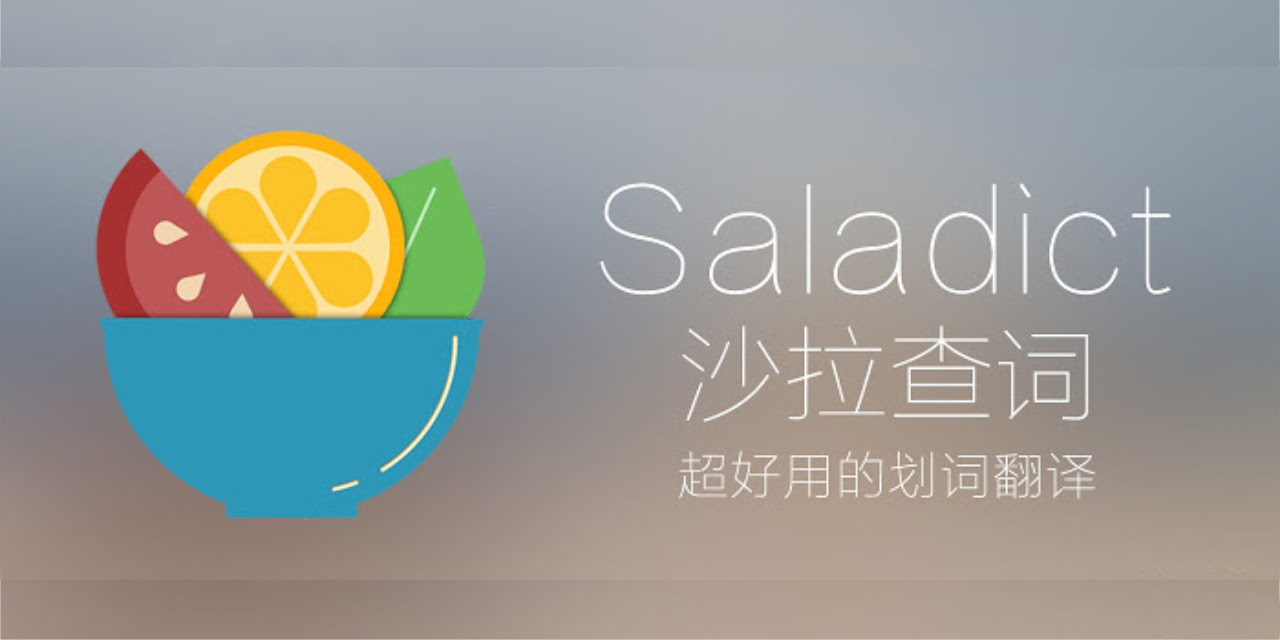 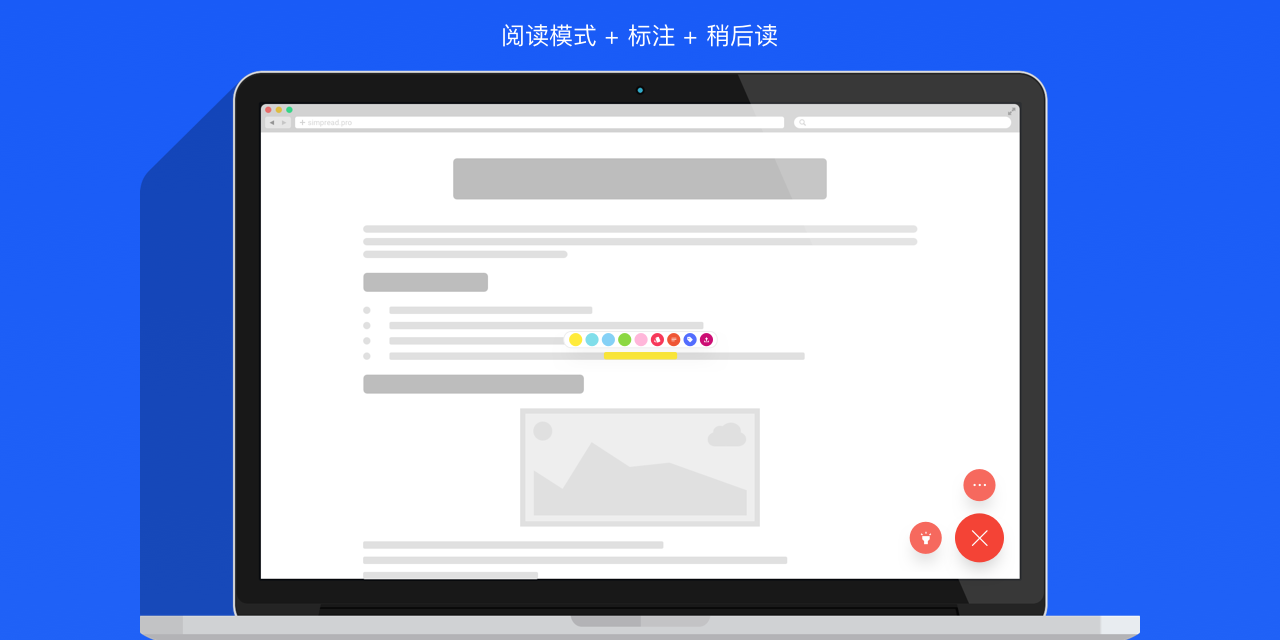 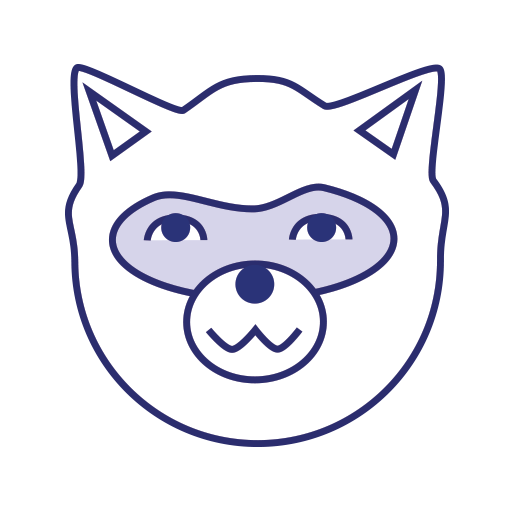 Unless I missed something, the documentation doesn't explain how to query document metadata (searching "site:montferret.dev metadata" through Google returned nothing, neither did grepping the source code).

error while trying to close a browser page. 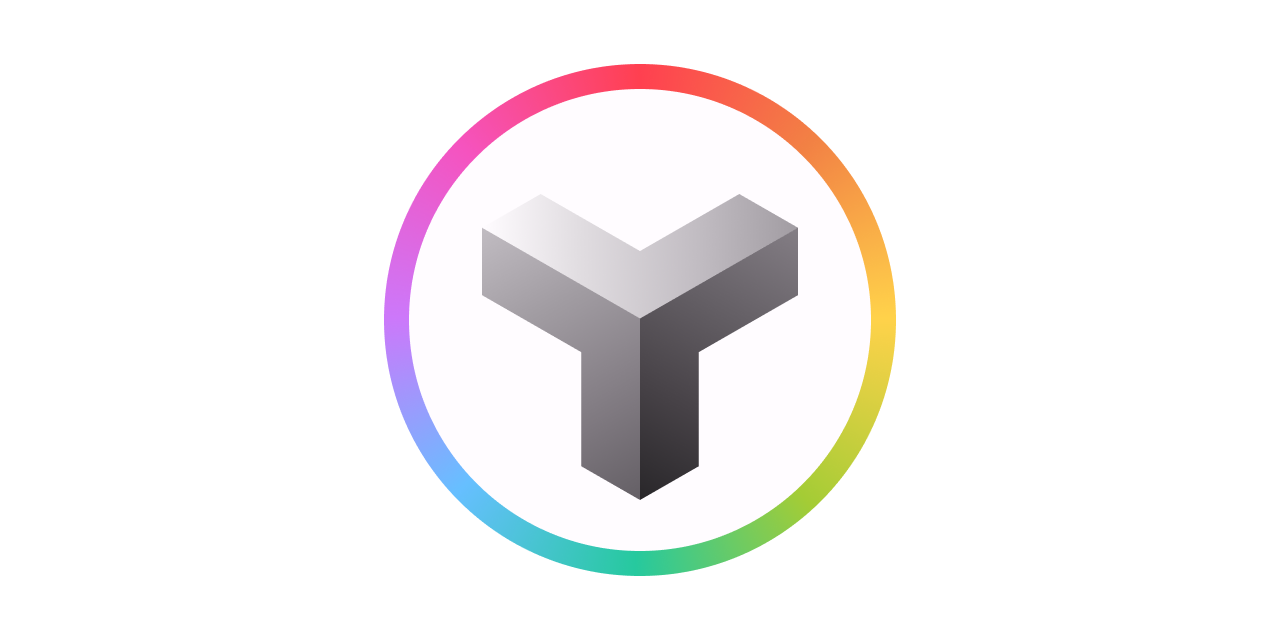 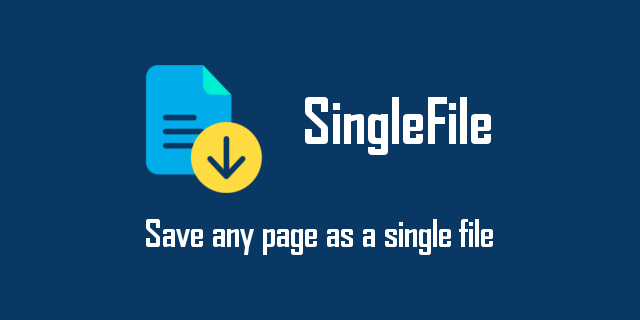 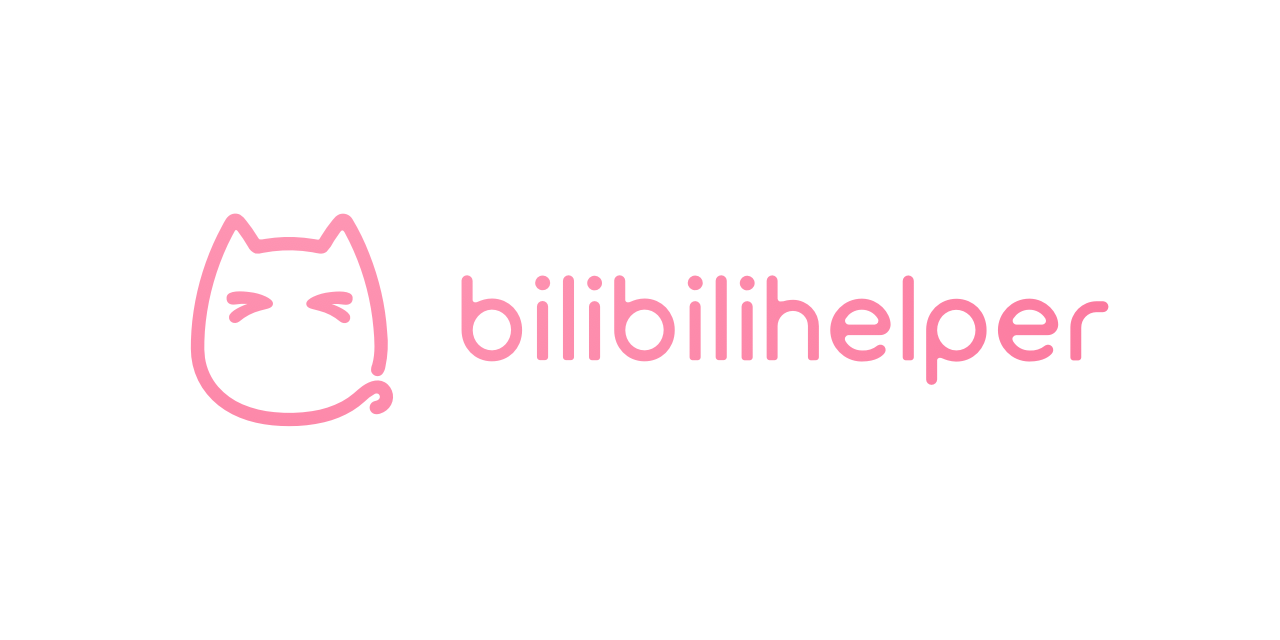