There are two distinct, commonly used definitions of self-hosted:

Star 75.6k
A list of Free Software network services and web applications which can be hosted on your own servers
awesome cloud privacy selfhosted hosting self-hosted awesome-list

Some form of IaC to manage your environment

(A clear and concise description of what the feature is.)

Have you spent some time to check if this issue has been raised before?

Have you read the Code of Conduct?

A common way to mana 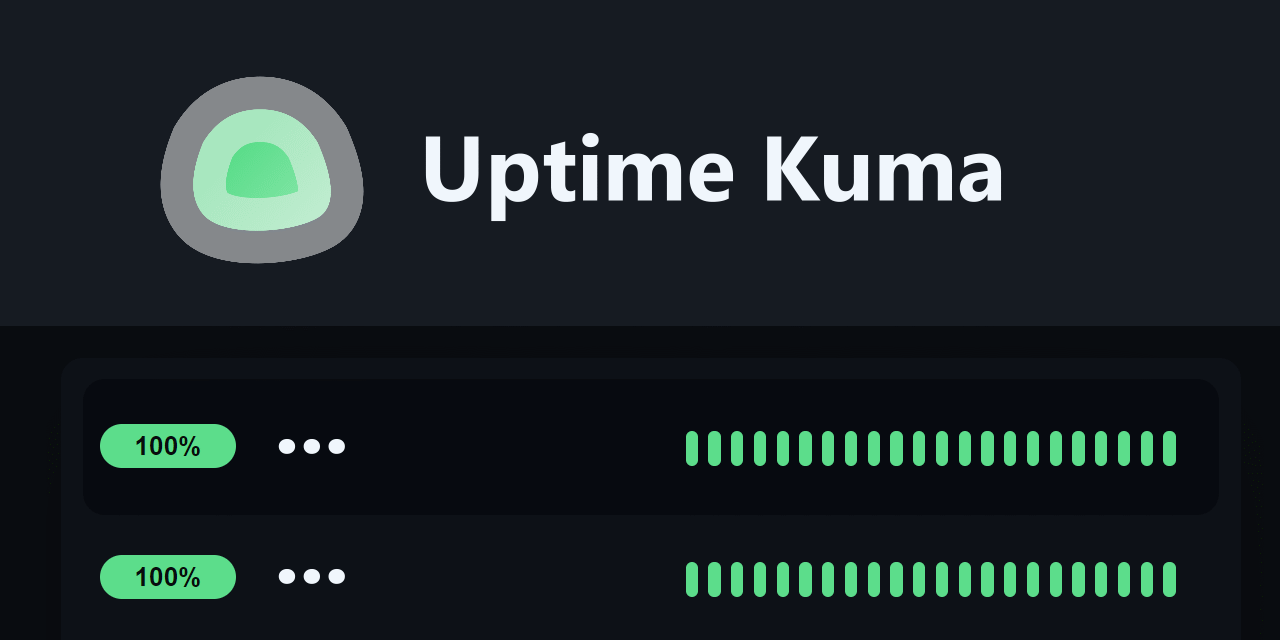 Assistant for push messages in GUI

I like how Simplepush presents a couple of different ways to generate push messages on their website:

How about having a similar feature directly in the server GUI? That would include the bits documented here https://gotify.net/docs/pushmsg

It would be nice to use shortcuts for common functions, like:

Currently, a couple of operations are not yet explained like: "full rescan", "train faces" and "faces rescan". We should add them to the frontend and make sure that it does not get too long or that we could hide it behind a question mark.

Clicking on the left arrow crashes the frontend 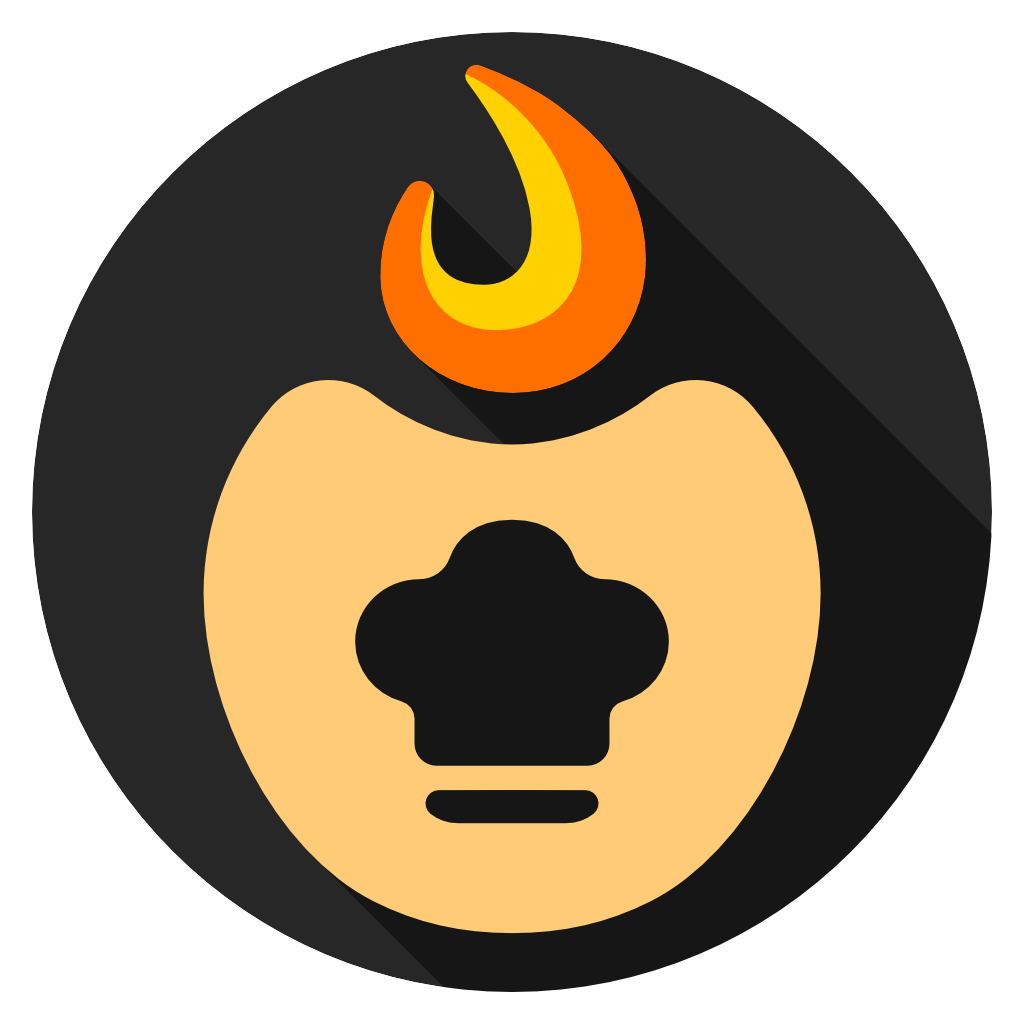 Update/Create documentation on how to setup/troubleshoot common web server and reverse proxy configurations.
Include: 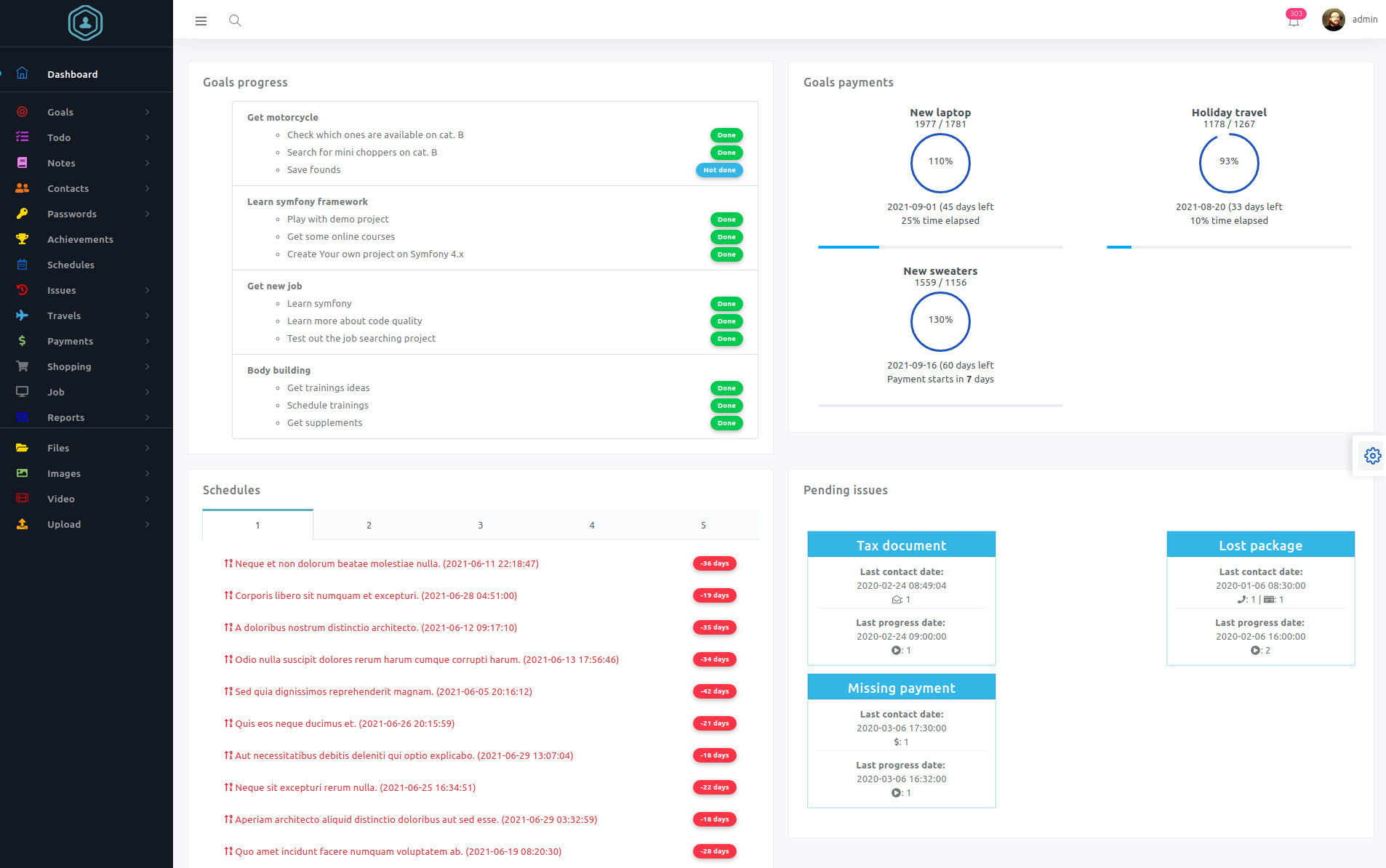 [Accessibility] Default theme should at least have accessible coloring.

https://material.io/resources/color/#!/?view.left=1&view.right=0 readability needs to be possible almost universally ideally. This means avoiding all caps strings in titles as screen readers read every letter and other nonsense like this however the first and foremost concern is just simply that we ship with a default that is visible for our sighted users who may have issues with color blindness 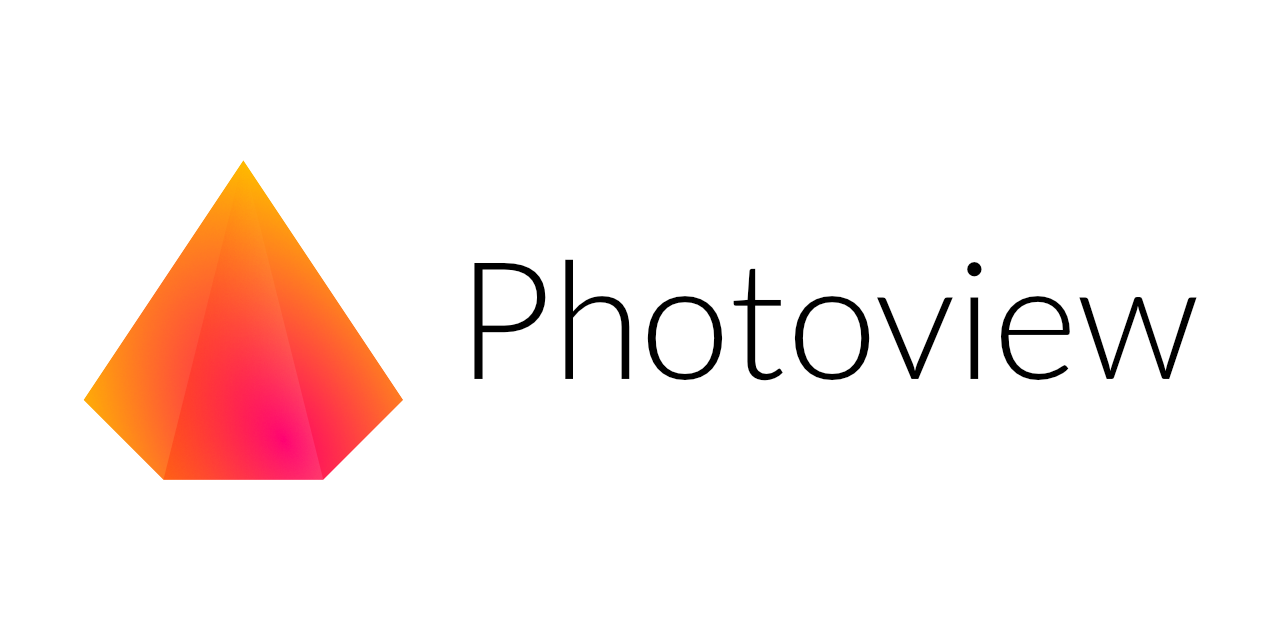 Describe the bug
When changing the orderDirection in an folder which contains only folders, no descending sorting can be applied.

When I sort by title, descending so 2021 is first, nothing happens.

To Reproduce
Steps to reproduce the behavior:

Fix positioning of next photo arrow 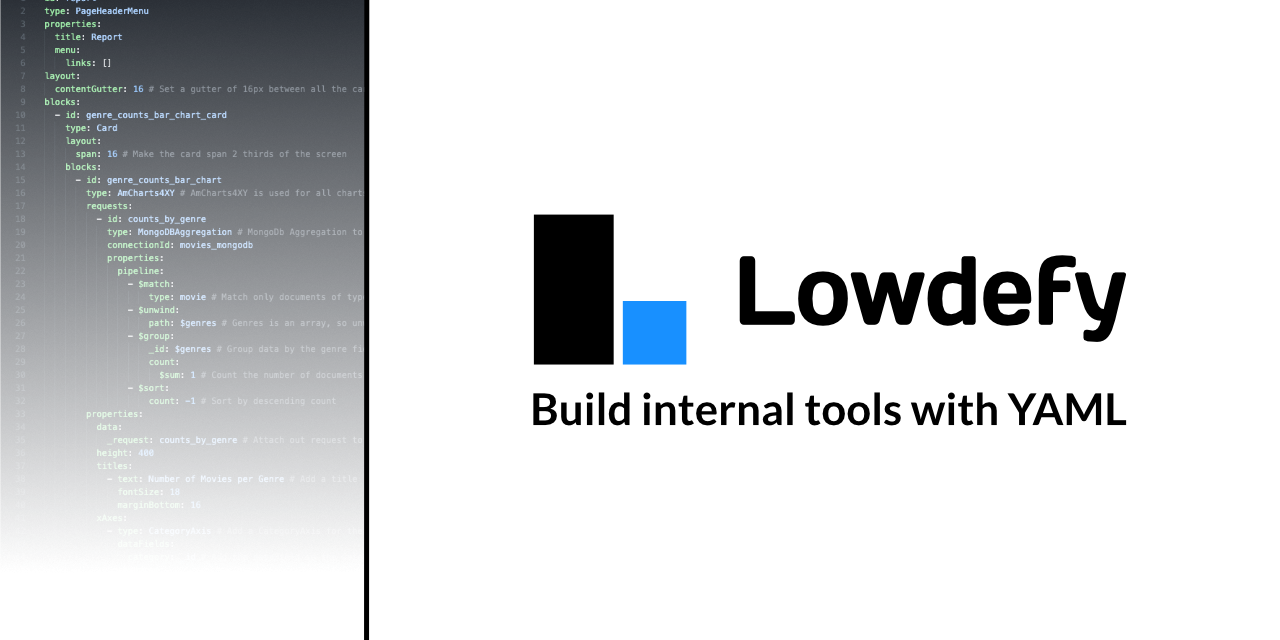 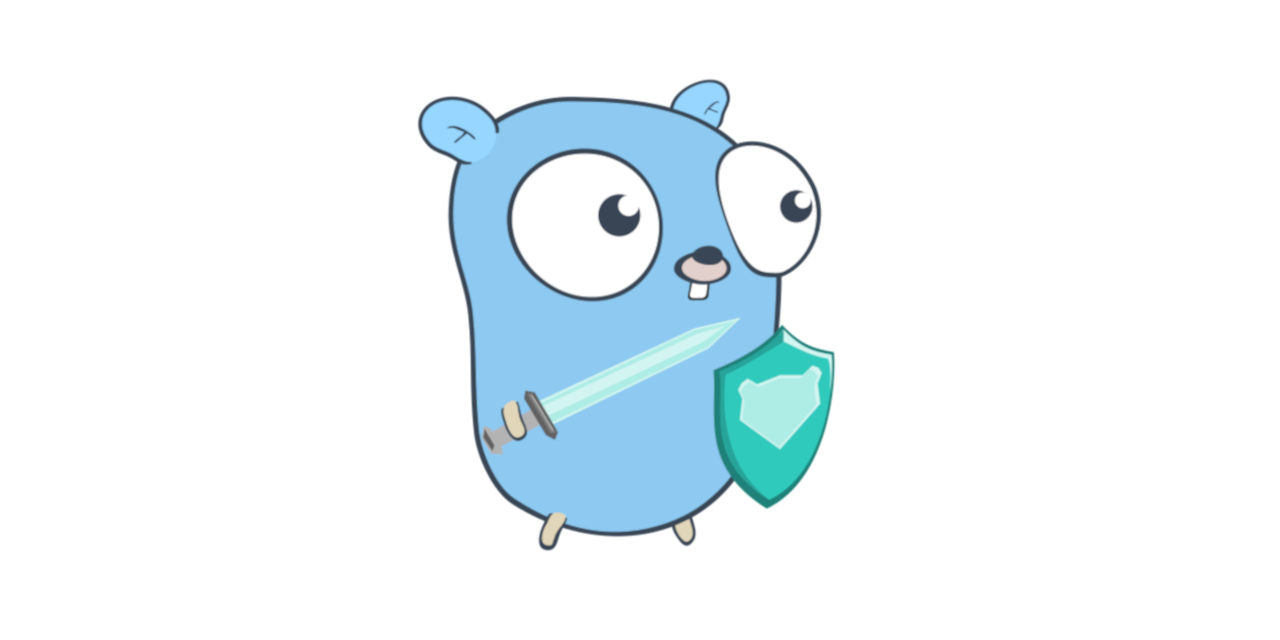 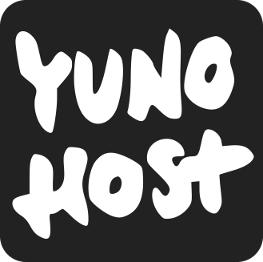 Star 1.1k
YunoHost is an operating system aiming to simplify as much as possible the administration of a server. This repository corresponds to the core code, written mostly in Python and Bash.
python selfhosted self-hosted yunohost self-hosting 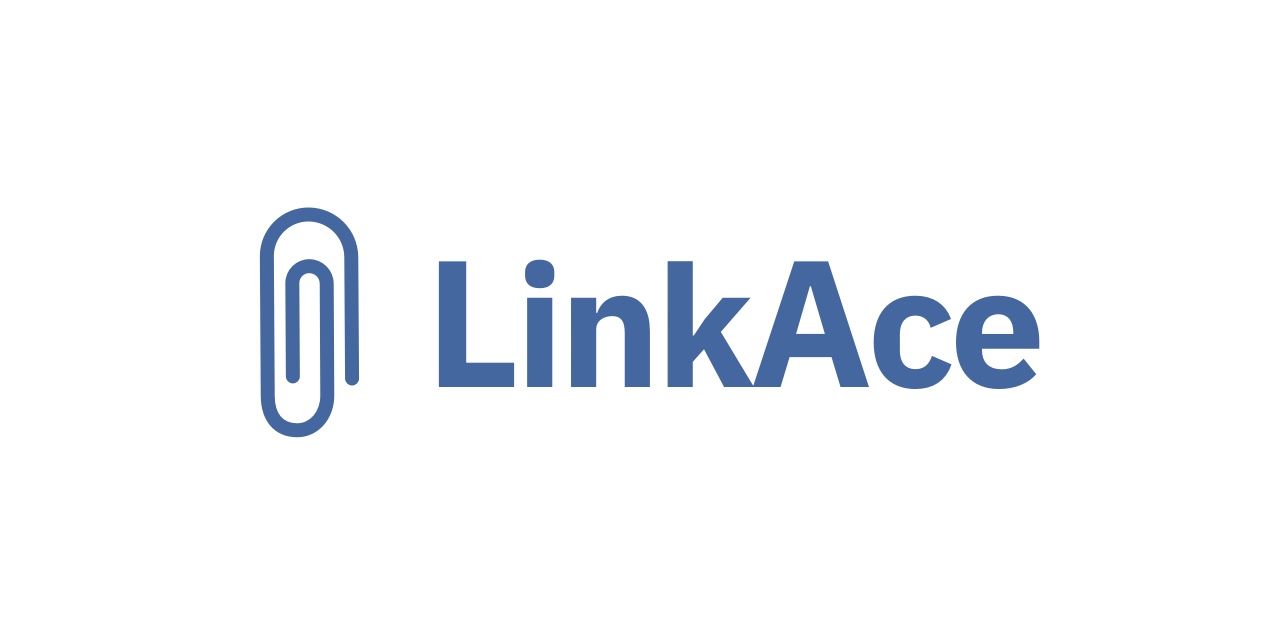 Username when adding file to card

I have a situation like this:
My username = phone number.
Display name = First name + Last name

When adding a file to the card, the usersname is written next to it.

Is it possible to do this so that the user's display name is written?

Deck 1.5.3 clicking on timeline shows a spinner that doesnt stop

Star 632
PictShare is an open source image, mp4, pastebin hosting service with a simple resizing and upload API that you can host yourself.
docker encryption picture images selfhosted image-uploader mp4-uploads 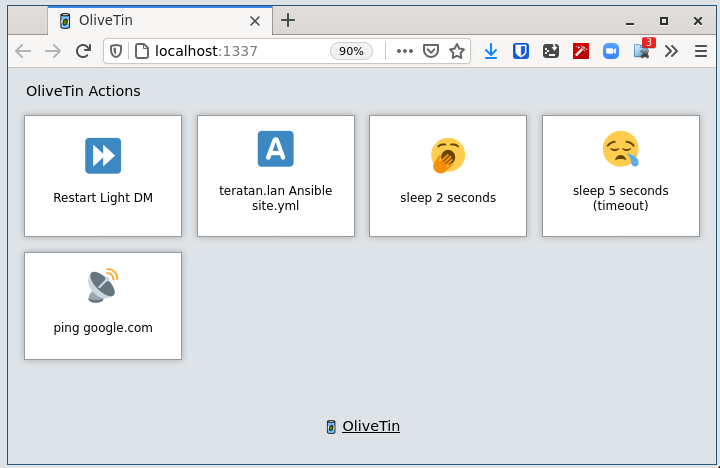 If we can't open port, then lets do something like: